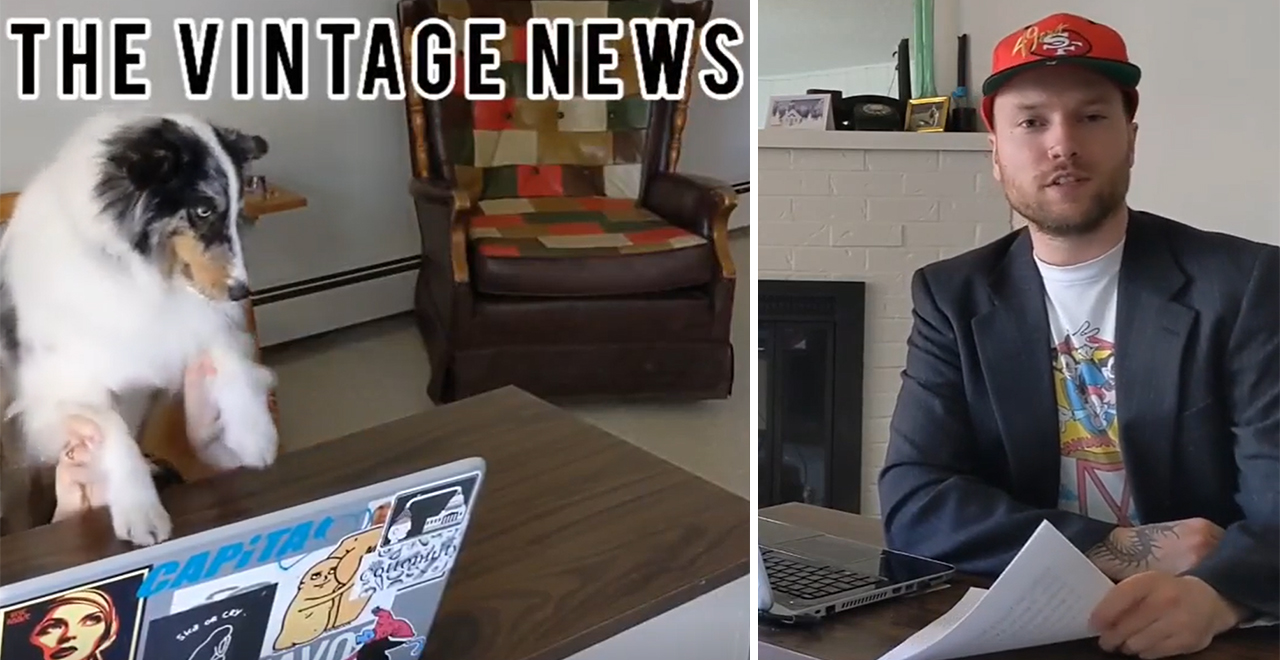 At the top of the hour – the Travis Scott effect continues, as we continue to see Nike Middle swoosh hoodies go up and up in price. If you aren’t paying attention – there are some new lives emerging with the focus on 2000s branded jackets, sweaters, and of course hoodies. This past weekend, a live with @throwbackfinds saw a Nike Centre Swoosh hoodie sell for a remarkable $735. It was the same color as the “Travis Scott” version, but most mini swoosh hoodies and crewnecks can fetch over $150 each no problem these days. We have also seen some vintage GAP hoodies from the same time period go for over $100. Sellers have begun to learn how to remove old screen printed graphics to make the mini swoosh items blank like the market demands even, so the flow of centre swoosh hoodies will continue for the foreseeable future.

The Rose Bowl is Back!

If you broke your phone on Sunday, you might have missed that the World Famous Rose Bowl flea market has finally come back. Occurring in Pasadena California, it has been one of the best places to buy and sell vintage since the early 90s. This Sunday has been the first event since the pandemic started, and it looked like an absolute blast. If you have FOMO, check out @unseenclothing_‘s IGTV, as she broadcasted live, walking through the market. The Heifetz Brothers from @fasinfrank also auctioned off the leftovers of their huge $5 pile, which we thought was a fun way to end the day.

If you missed that one, the @brrrtualflea in Houston will be happening this weekend. @afrovintage has been highlighting his 10-day drive to the event, where he started with nothing in his car and has been sourcing vintage to sell at the market all along the road. It’s a risky move, but judging by some of the videos he’s posted to far, it looks like it’s paid off.

Now as we’ve mentioned before, vintage clothing is getting more and more popular, which means that fakes, scammers, and general no-goodery is going to start happening more and more. Luckily, some of the people in the community have some solutions for you. @doctorfugazi is a new page highlighting some of the fakes of some vintage tees out there like the $6k Genie, Bootleg Tupac, and even Centre Swoosh Nike Hoodies. Another IG, @vintage _fanpage is a new page dedicated to posting trusted sellers, tag guides, and general tips and tricks. Also as always, it’s never a bad thing to double-check if something is legit with a friend or expert in the community, especially when the cost is more than you’d care to lose.

Finally, we have a few live events to cover. If you’re a fella who loves a couple of wobbly pops, make sure to tune in with @pfrvintage and @rarevntg to Brews & Bids on Sunday Nights, they just finished their 34th episode! Also, make sure to check out @retrorginalco as he hosts a Friday Night live show every week from inside his house.

As always, please comment, like, save, and share this video so Instagram knows that people like it. And send me any vintage news you think is relevant for the community to know. Thanks for watching, this is Tom from @cottonuity, signing off.

The Vintage News by Cottonuity: April 6, 2021
Bidstitch: Everything We Know About the New Vintage Clothing Marketplace