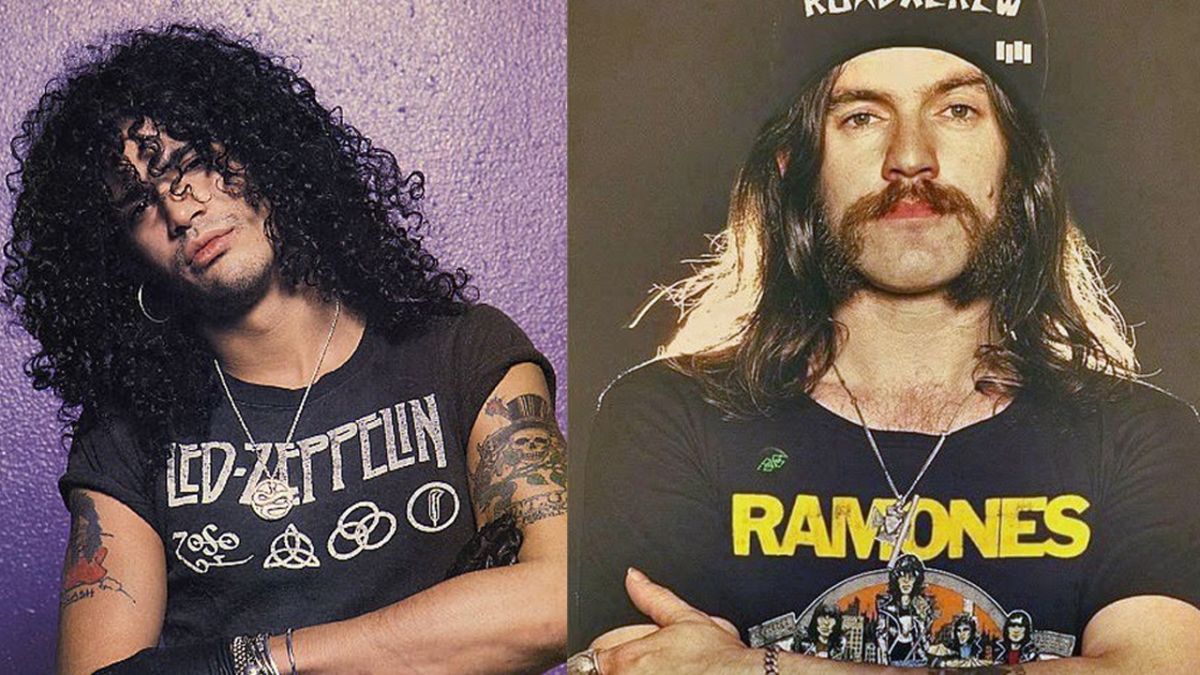 1. Robert Plant in The Runaways T-Shirt 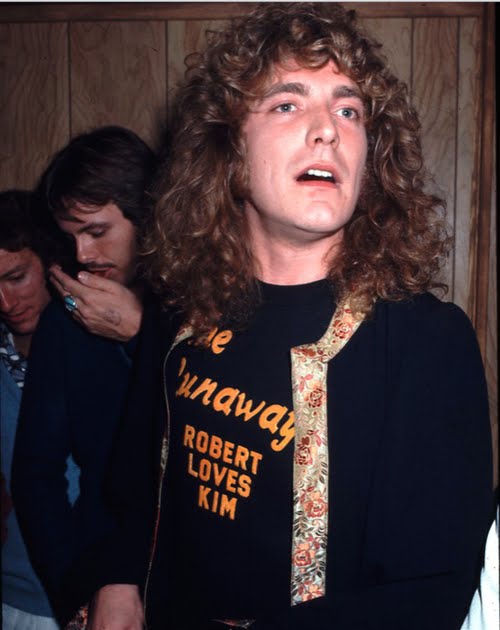 This one-off Runaways tee was given to Plant by photographer Richard Creamer. It all went down in honor of a 1977 concert at the Starwood put on by Kim Fowley. The Holy Grail of vintage Runaways tees. Likelihood of finding this t-shirt at a thrift store = zero. 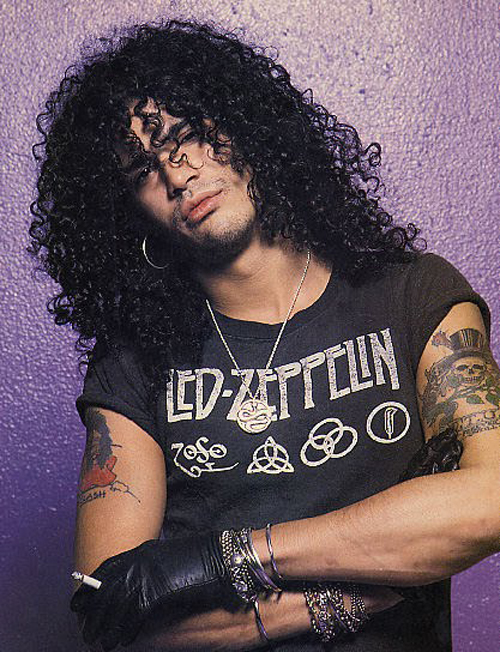 Slash showing respect for Zeppelin ’cause you must knock on heaven’s door prior to gaining access its stairway. 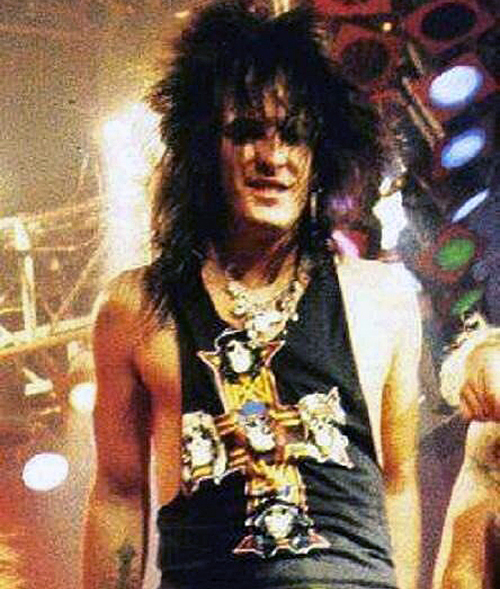 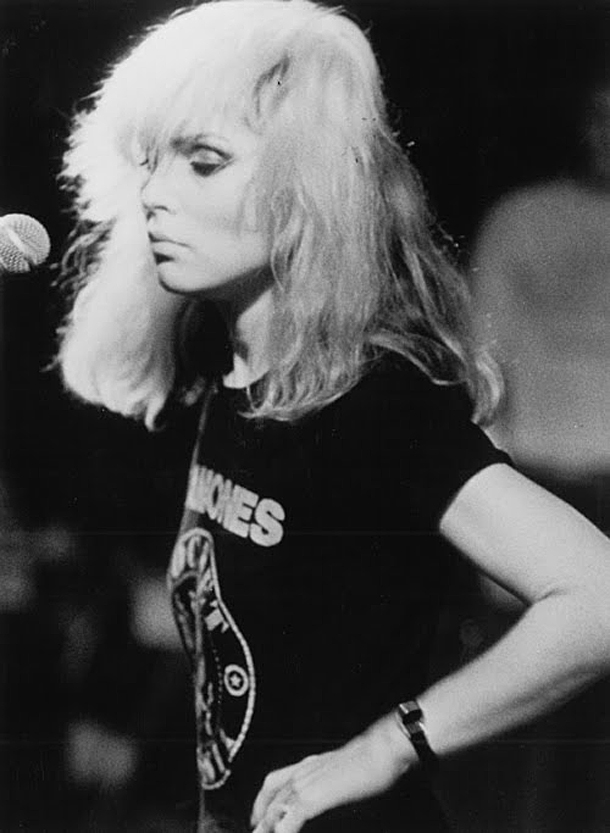 Debbie does a Ramones Rocket to Russia rock tee.

5. Joey Ramone in The Who Kids Are Alright T-Shirt 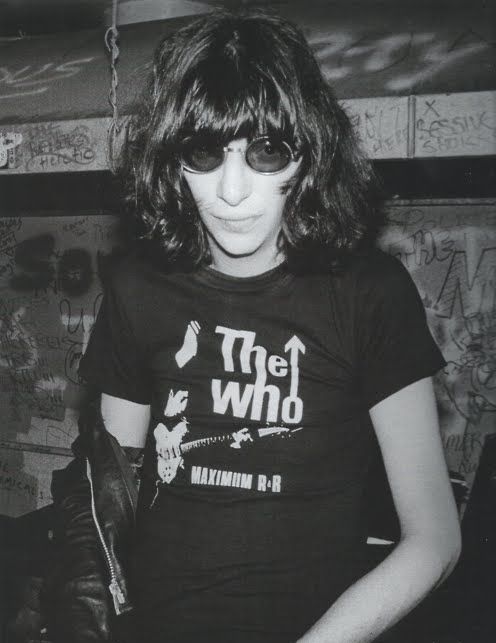 Joey and The Who‘s Keith Moon were reunited in 2001 and have been rocking the heavens ever since. 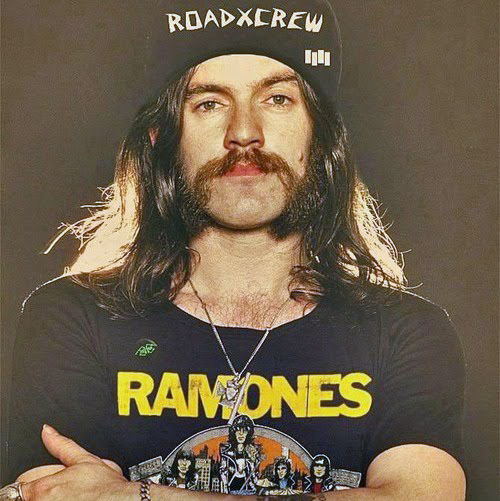 News flash…Lemmy was a handsome dude in the 1980s. Showing respect for Ramones and a bonus Black Flag skate cap. 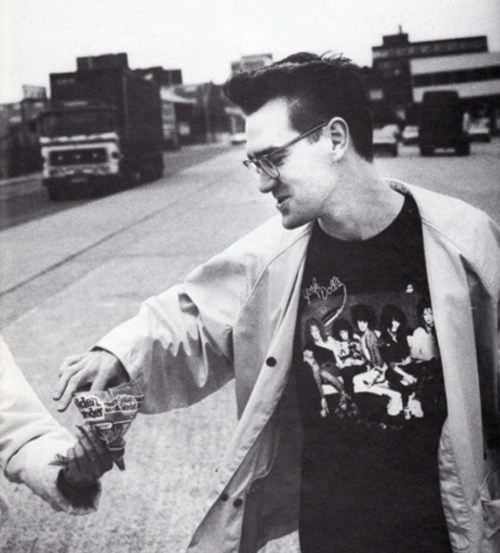 Morrissey would go on to organize a reunion tour for the New York Dolls in 2004. 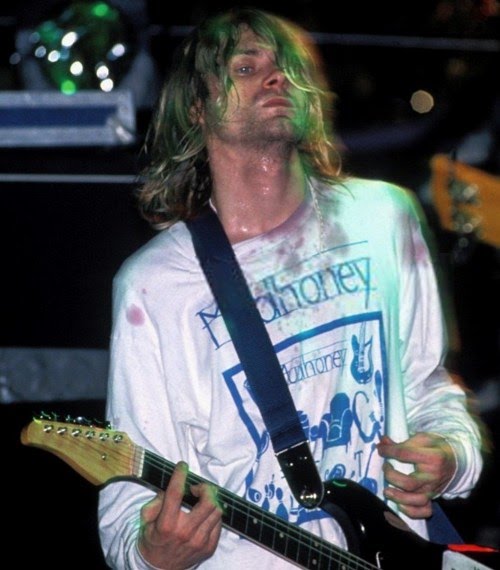 Kurt Cobain credits Mudhoney’s Superfuzz Bigmuff as one of the albums most influential to Nirvana’s sound. 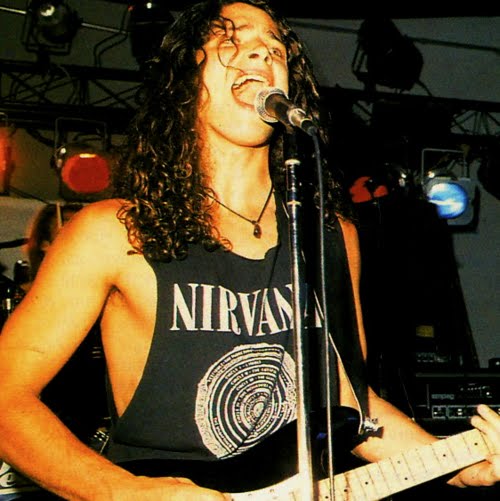 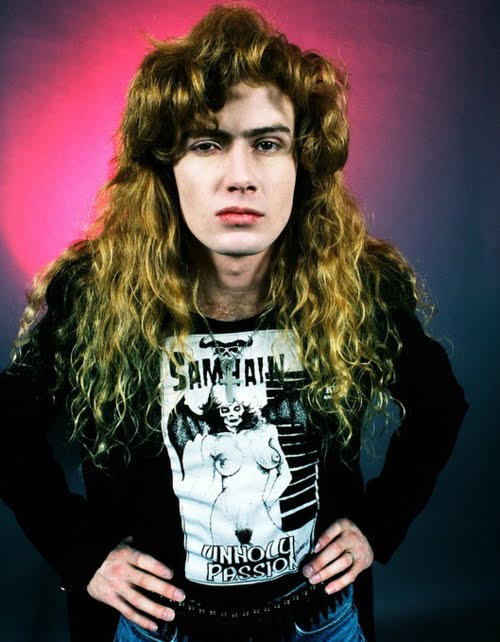 Mustaine in Samhain. Apparently, a poet who didn’t even know it.