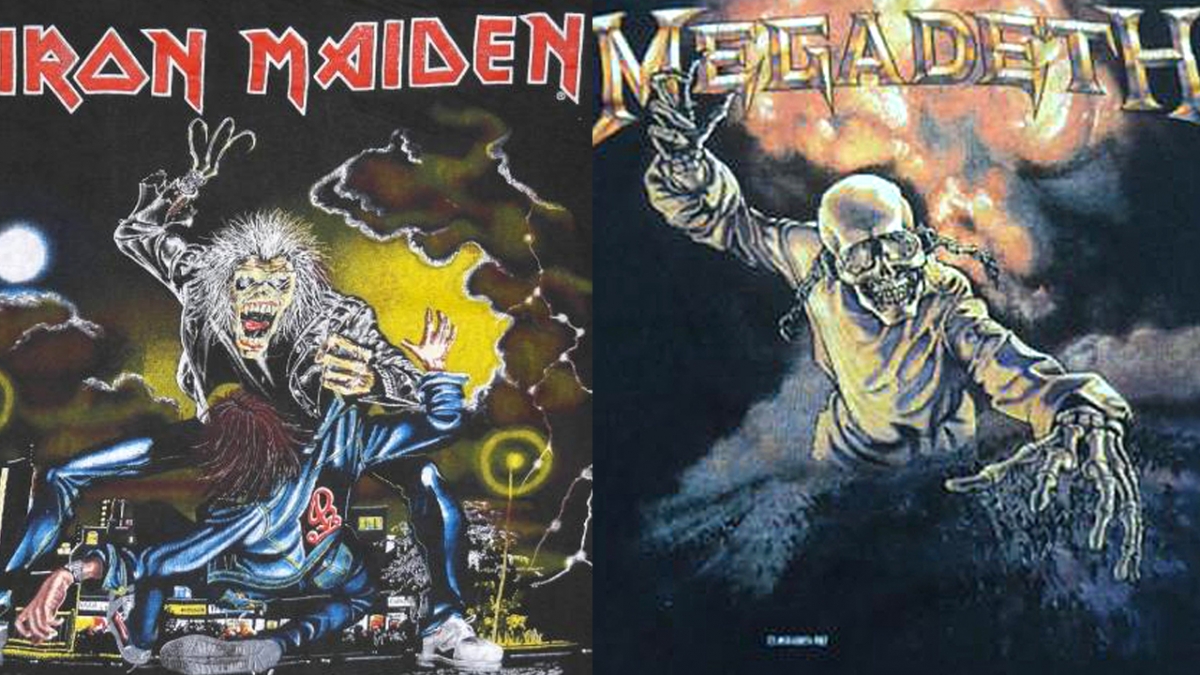 Mascots were huge in the 1980s. McDonald’s had the playful Ronald. Wendy’s had the adorable Wendy. And Iron Maiden had Eddie the Head who was born without a body. He made his first appearance in 1980 at a Maiden concert as a paper mache construct and spawned a trend of metal bands and evil mascots. 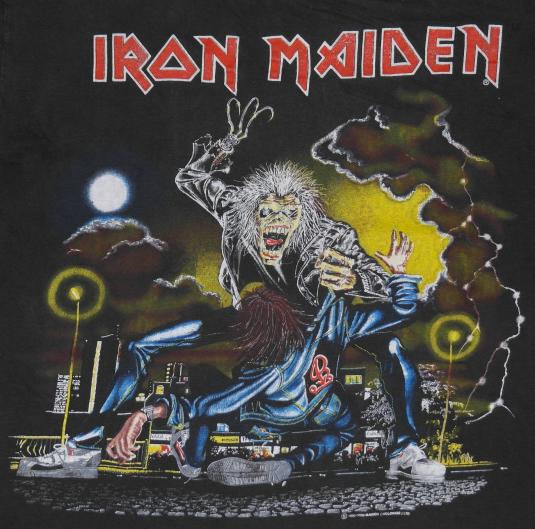 The hardest working metal mascot in show business. The GOAT. He’s showcased at every concert, has had numerous incarnations as an action figure, and starred in his own video game. Not to mention he’s embroiled the Maiden in numerous controversies, aka publicity. All hail the king. 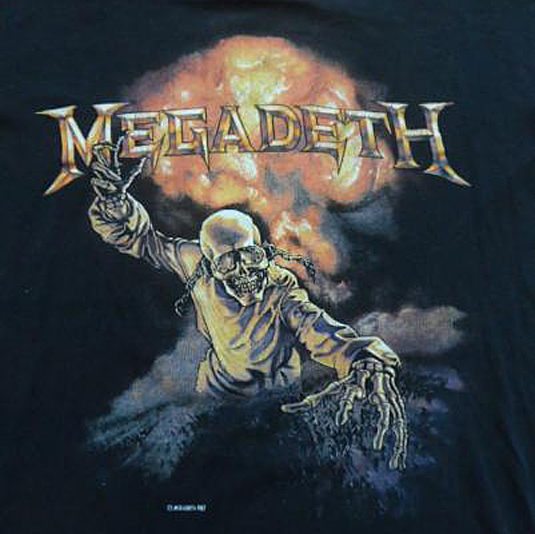 With his eyes covered, mouth wired shut and ears capped, he embodies, “see no evil, hear no evil, speak no evil.” Vic is short for victim. His surname comes from Mustaine’s mother warning him that his headbanging would impair his brain function. He probably should have listened to her. 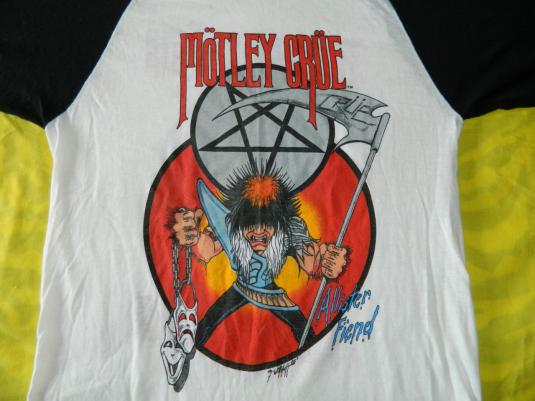 He’s listed as a narrator on Shout at the Devil, but his origins remain somewhat of a mystery. Feel free to remove him from your list of potential babysitters. 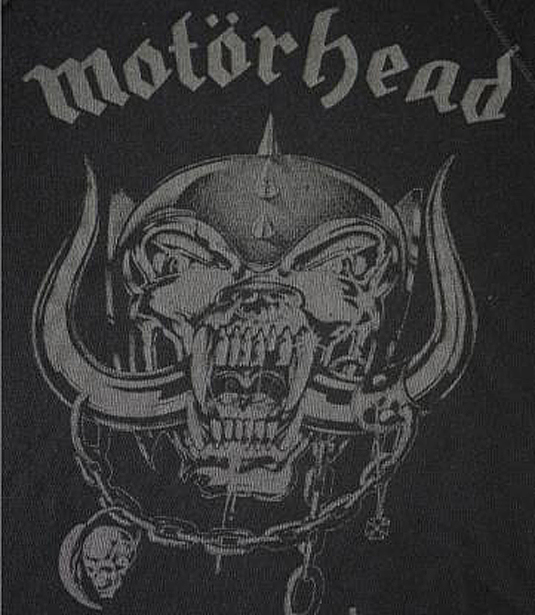 This is what happens when you cross a gorilla with a wolf, a dog and then add boars for good measure. Seriously, that was the inspiration. There hasn’t been a new version of War Pig since 2007 when the original artist refused to give any more head. 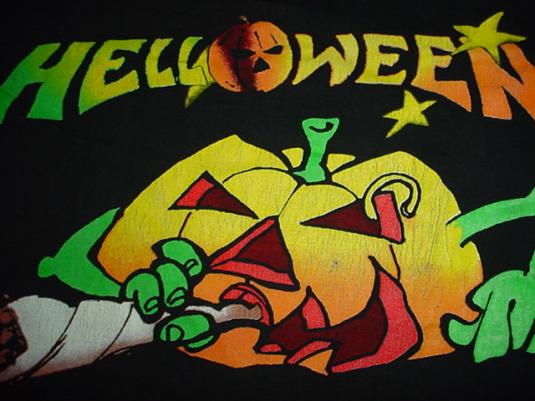 Just try to smash this guy the day after Halloween. 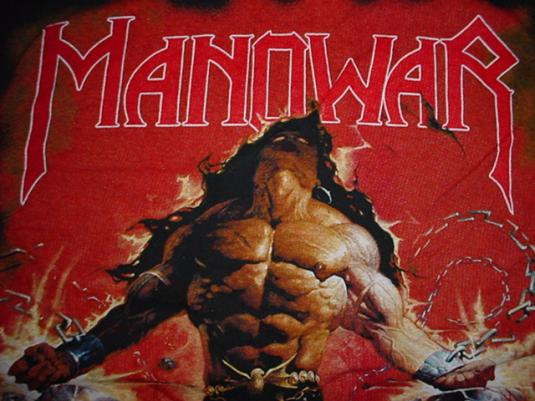 Voted best metal mascot body by US Weekly. An obvious practitioner of P666X. 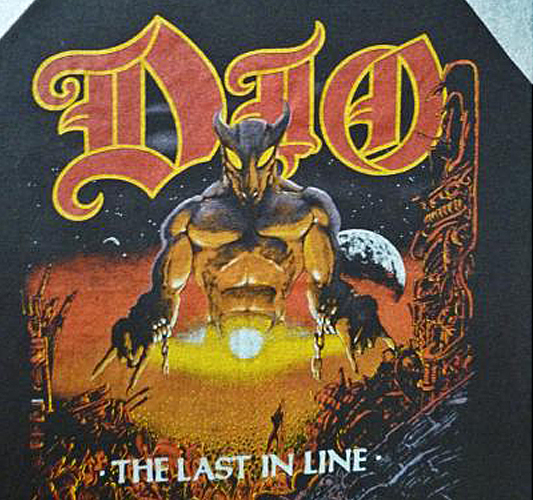 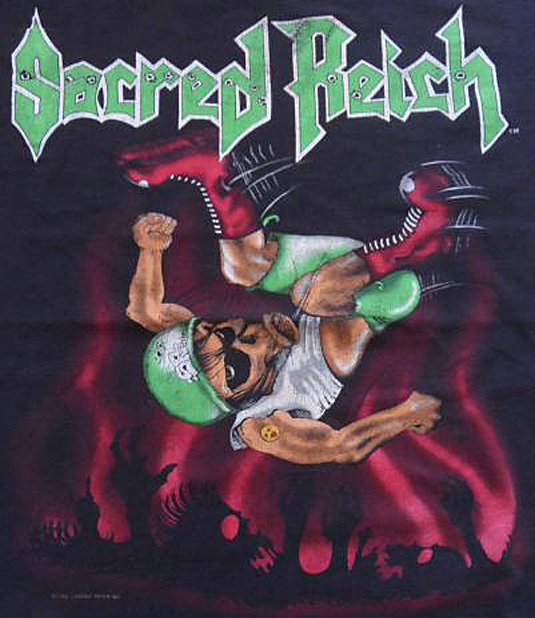 A gas-masked mutant from a barren wasteland. AKA Arizona. 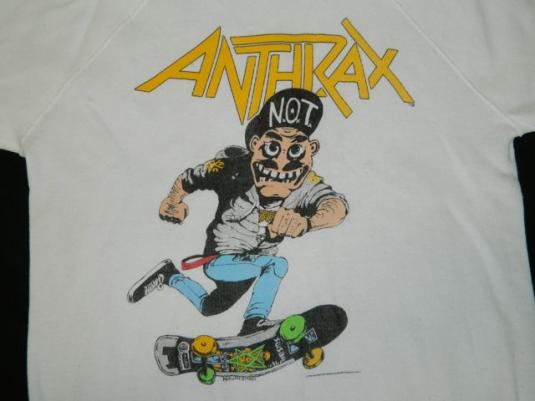 The only metal mascot bold enough to rock a mustache decades before hipsters brought it back. 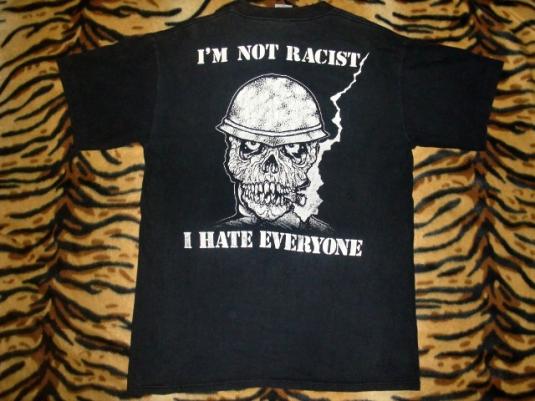 The band Stormtroopers of Death was inspired by Scott Ian’s doodles of Sargent D. In other words, Ian was fantasizing about another mascot while he was with Not Man.

Check out our list of 5 1980s Movie Tees with Forthcoming Movie Sequels.