I don’t usually get choked up when a celebrity passes, but Robin Williams is an exception. Like many 80s kids I was raised on TV and  Mork & Mindy was my gateway into boob-tube addiction. Looking back, the sitcom seems like it was accidental children’s show. Fluffy, fantasy filled story lines complimented by a colorful clown making weird sounds. And of course every episode ended with Mork reflecting on the life lessons he learned. I can’t think of a better role model for a little guy growing up in a single parent home. 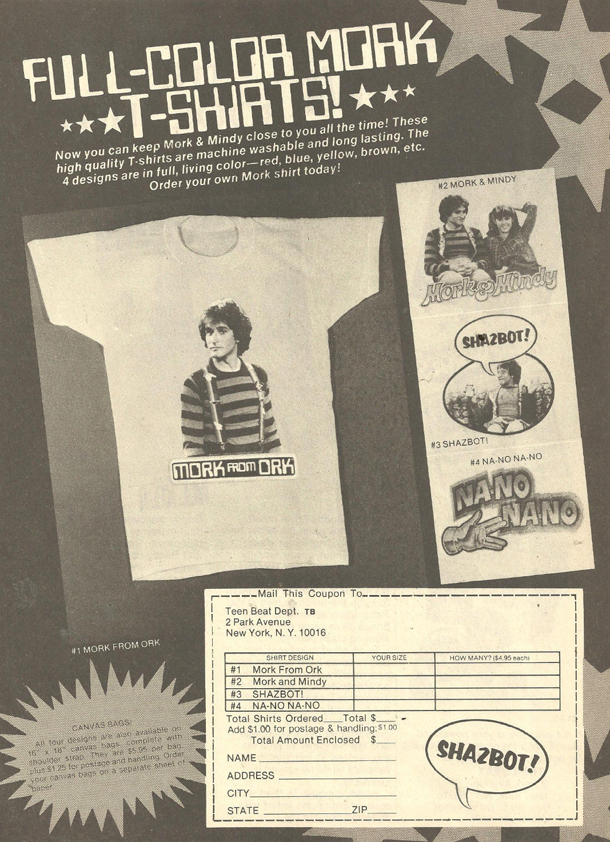 When Popeye hit theaters in 1980 you can bet I was excited. I was only six when it came out so I didn’t even realize the movie wasn’t great. But that wasn’t the fault of Williams, his performance its only saving grace. Then his career grew up a lot faster than I did. Admittedly, The World According to Garp and Moscow on The Hudson weren’t exactly what I was looking for at the time. But it wasn’t long before I matured and quickly started to appreciate him again, starting with Good Morning Vietnam. He hit his stride, landing dramatic films that allowed him to shine on a comedic level. Every so often he would revert back to zany and treat us to a film like Aladdin or Jumanji – re-acquainting us with our inner-child while connecting to a new generation of kids.

There seems to be a cycle with the comic turned actor. They’re hot, have their heydays, try their hand at serious roles and then mostly vanish from the spotlight. But Williams shined in every decade, his career withstood the test of time. And he would have undoubtedly continued that pace as he settled into mature roles. He seemed like someone who would always be there, always being honored for his work. Perhaps we all share a collective guilt for taking him for granted.

After his passing we learn how much more he was than an actor. We find that even while mired in a deep depression, there’s multiple accounts of him reaching out to make other people happy. The polar opposite of “selfish” if you ask me. His real life compassion was as big an inspiration as his performances.

So long Mork, you will be missed.