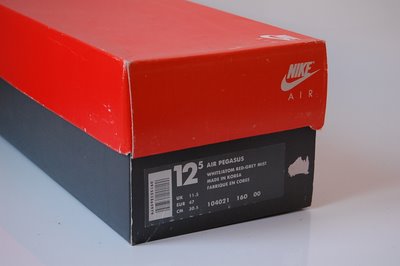 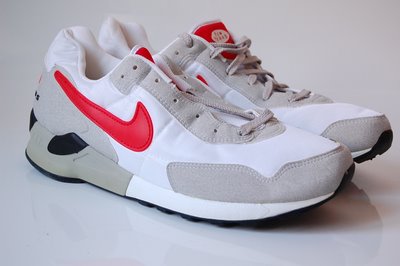 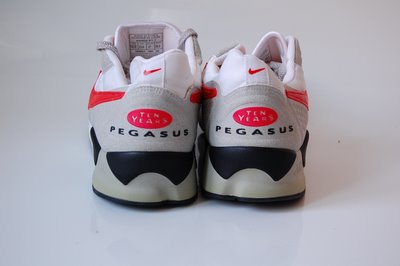 Always been a big fan of the Pegasus model.. especially the ones designed between 1983 and 1993. From 1993 and further the Pegasus became to complex a design. Too many bells and whistles I like my Nike’s clean and simple.