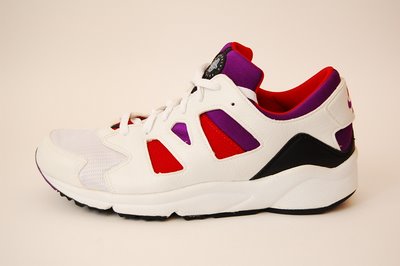 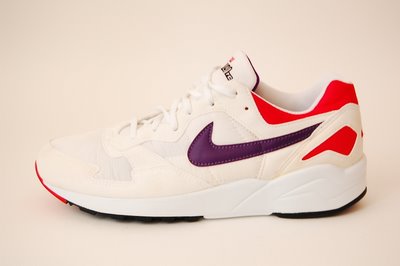 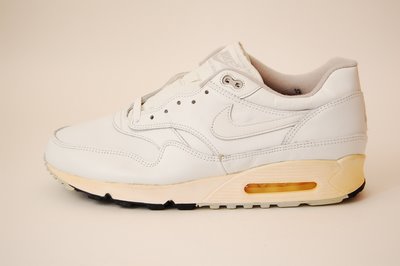 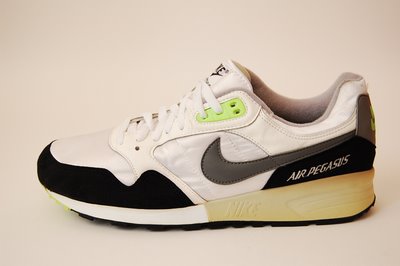 shoes of the second group, the polyurethanemidsoled shoes, they are almost guaranteed to crack, and will turn yellow after a while….

conclusion: don’t worry when you buy some original base’s or huaraches, or skylons probably they are good to wear

Only problem is that it is sometimes difficult to say which material is used on which shoes. The nike catalogs could be a help, because they always states the materials used on the shoes. but let’s say that midsole discoloration mostly isn’t a good sign.