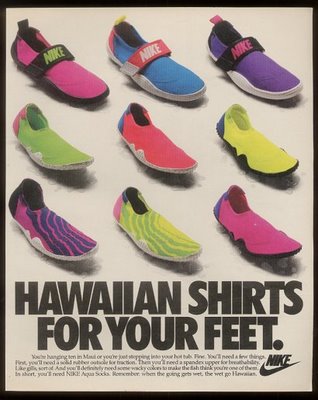 From the ACG special on Sneakerfreaker

“Geoff Hollister is a genius. He was one of the original Nike employees and although he was not a trained designer, he was a very clever guy. He was one of the people at Nike who would go out and help sign athletes to wear new Nike products. He is still a sailor today and he had an insight that was a major breakthrough.

Our Sock Racer shoe was this stretchy-upper, very minimalist running shoe that was worn by Ingrid Christiansen (Norway) who set a world record in the women’s marathon wearing them. Jeff thought this sort of stretchy sock-shoe would work on the beach, on a boat or around the pool and he basically put a shoe together based off the idea. It became a famous shoe for Nike, it sold millions of pairs and it’s called the Aqua Sock. Yet another interesting innovation from Nike – more about minimalism than what other people were doing at the time. If you know anything about products for the water in the outdoors, you’ll know that particular product has been imitated many, many, many, many times so we think that Nike invented that kind of footwear.” 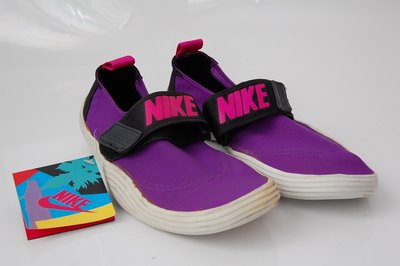 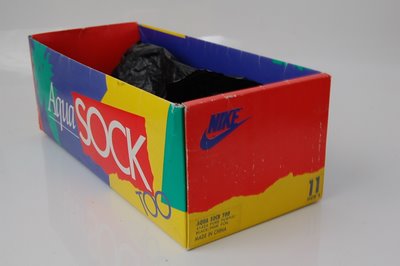