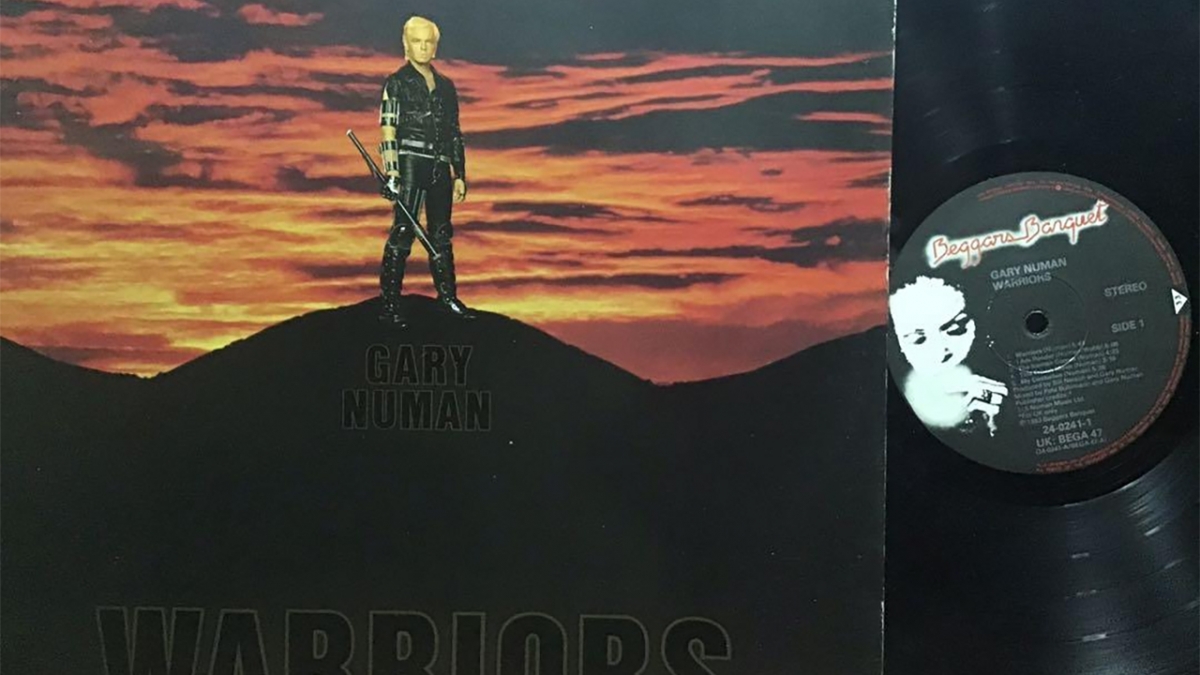 My Vintage T-Shirt is a section written by our readers. Thanks to Travis over at emperoroftoronto for sharing this shirt and great story. If you have a rare vintage t-shirt and a great story please contact us.

Gary Numan has Asperger’s Syndrome, and so do I.  We’re on a a “high-functioning” part of the autistic spectrum, misunderstand social rules and have problems interacting with others. This makes his career- and this shirt- poignant to me. Once one of the biggest acts in Britain, his inability to muzzle it made him the music press’s whipping boy; when success left him, he struggled to find a new image. This is his “Mad Max” look, in which he tries ever so hard to look tough and somehow can’t quite do it.

Before my diagnosis, I had taken him for a joke, knowing him as little more than creator of the electro chestnut “Cars”. As it turned out, he was on point about my experience, talking of the isolation, peer problems and the incomprehensible universe that churned on around me. His most enduring achievement is “Down in the Park”, that down-tempo anthem for messed-up misunderstood kids about a night surrounded by hell. I know the feeling.

To the outrage of “artistic” critics, he only ever wanted to be a pop star. He fought to stay there- but as autistics find it hard to be deceptive, his I’m-cool-like-you ruse was easy to dispel. But I look at the confused expression on Gary’s face and I understand. He is not this warrior, perhaps, but he would like to be. He would like to lay claim to the power that had been denied him through his difference. He may not know how it works. But he will say, “I have just as much right to this as you do, even if you think I’m not worthy”.