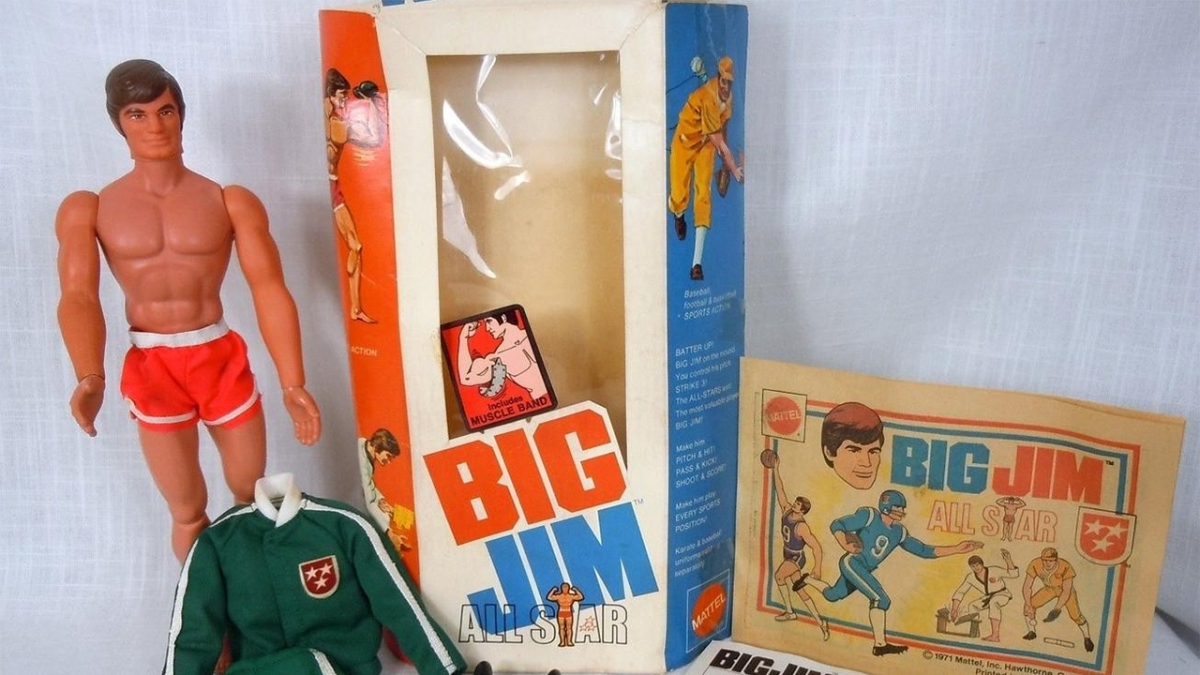 I acquired this shirt in 2004 when I first got into the vintage clothing business. I was exiting the bar biz and ready for a new adventure. Coincidentally the real estate agent executing the sale of my bar had recently met a gentleman who was well versed in vintage. She described an amazing warehouse full of antique clothing that was renowned for supplying the film industry throughout the 1990s. Thirsty for knowledge and starved for inventory I asked to be connected with him as soon as possible. She told me it was downtown and asked me where I lived. When I told her my street name her eyes bulged out of her head, “well you won’t have to go far, Olivier’s warehouse is located on your street!”  I told her I lived at #222 and she was even more excited to report he was located at #241. How could this be possible? There were no warehouses on my street and #241 was just an old low-rise apartment building.

Turns out she was right, it was directly across the street, fate only a few steps from home. Behind the apartment building rested a coach house I had never seen in almost 10 years of living adjacent to it. I quickly scheduled a meeting with the gentleman who operated the business. A few days later he took me on a tour and my eyes did a lot of bulging of their own. We explored two levels, multiple rooms and I got my first glimpse at what I believe to be the best collection of vintage clothing in the world.

I mentioned I had a specific interest in vintage t-shirts so our final stop in this museum-esque venue was a rack filled with them. They were all gems but this Big Jim ringer immediately caught my eye. I explained to him that Big Jim was a nickname my father gave me as a kid. He used it every chance got, on every card, and during every introduction, “meet Big Jim” he would say. I loved it because lil’ dudes always long to be big guys. The curator told me that Big Jim was a line of action figures that were popular in the early 1970s. Not only was he an expert in vintage clothing but also of vintage toys and a vast selection of other collectibles. Indeed the shirt was sized for a child and with closer inspection, I noticed a tiny print below the image which read “©1974 Mattel Canada”, an important year in the history of my life. At that moment it occurred to me that this toy may have been the inspiration for my nickname. Olivier was versed in appraising sentimental value he took it off the rack and handed it to me as a gift. In the days and years that followed he would go on to be an important mentor to me as well as a good friend. The t-shirt has always been the most closely guarded one in my collection.

As to whether the Big Jim toy is responsible for the nickname my father gave me, I can’t say for sure. I never got a chance to ask him.