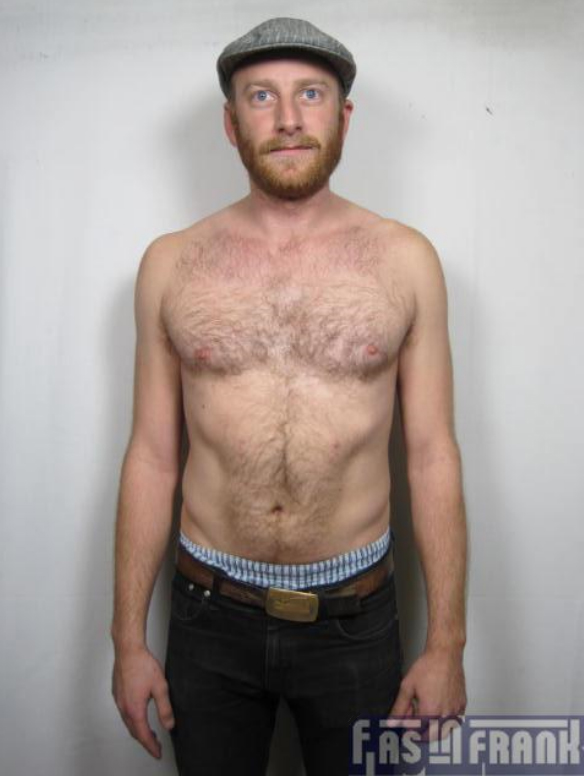 Wow! Finally another invisible vintage t-shirt is up for grabs on eBay! Smith and Pooter used to carry these but they ran out of stock years back and they haven’t been on eBay since. Not many were made to begin with but the fact that they’re next to impossible to find while picking has added to their scarcity. This particular one is in great condition too, nicely worn with no holes (which show as visible spots of fabric.)

You can always go for a modern day invisible shirt, but we all know they aren’t the same: stiff, awkwardly sized with a bulky double invisible tag. And be weary of the evil-doing bootleggers who have already seen the potential in invisibility and have passed off a few modern day versions as vintage.

So how do you know you’re getting the real deal? In F As In Frank you should trust –  once you see it, you’ll believe it….err…something like that.