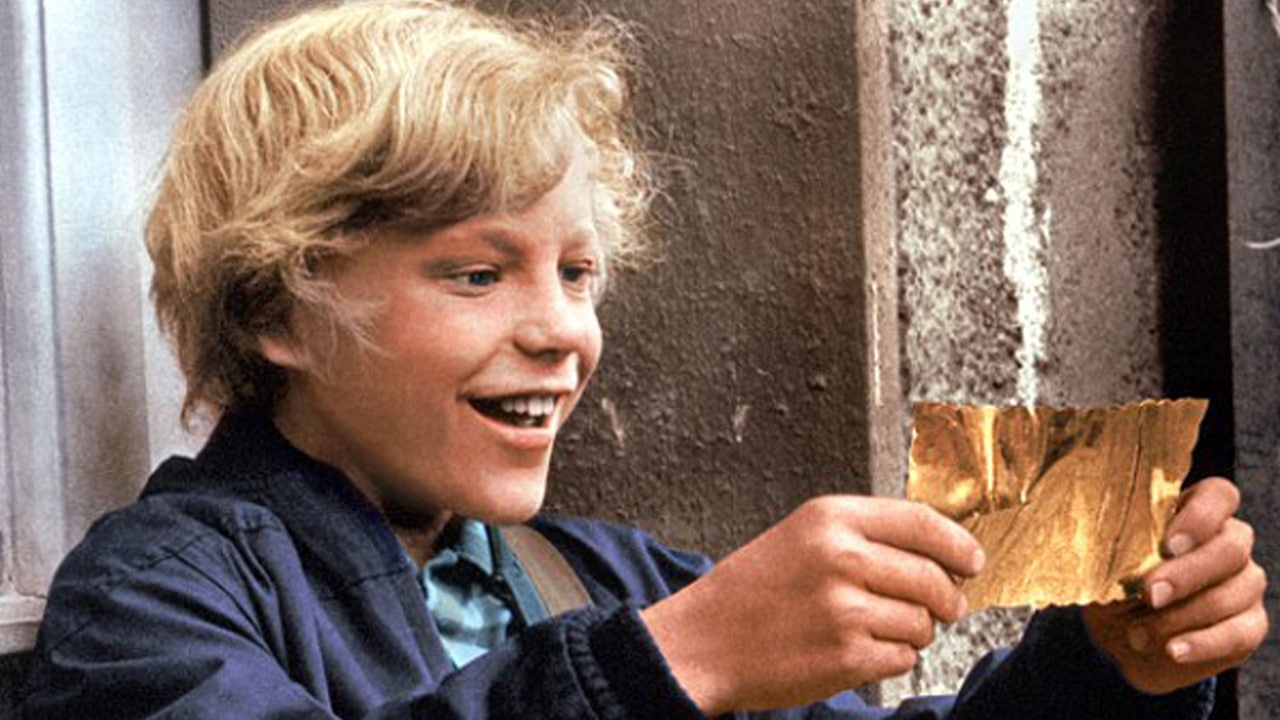 Similar to live tee auctions, raffles have become a mainstay in the Instagram-based vintage t-shirt universe. I’ve never participated in one, but I’ve been tempted. An established seller presents a handful of “grails” as prizes. Then they sell X amount of spots for X amount of dollars, (with X amount of maximum spots a single person can purchase.) Once the deadline for entry has been reached, or the designated spots are sold out, the host has a draw to select the winner.

The winner usually picks a single t-shirt from the available prize offering, most of which are beyond mid-value. So let’s say you spend $20 to enter and win – you get to cop a tee that’s worth 10 times that amount. Typically there are 10-25 total spots available, so the odds are decent too. Still, though, some hosts have been criticized for their raffles because it’s them who are always the biggest winner.

Why? Well, the host only has to part ways with one shirt worth $200 retail (they probably bought it for $50, or less) – and they collect $500 in entry fees, get a ton of exposure for their inventory, and a likelihood for additional sales, and as well as tons of traction on social media.

As a result, it seems as though the hype surrounding these once quickly sold-out raffles is beginning to wane a bit. But that might be due to the fact that we’re seeing a post-pandemic decline overall with vintage tees. It’s very similar to the dip in attendance during live auctions in the last year – which has the most popular hosts exiting Instagram and reinventing their auctions on other live selling platforms.

But there is still a place for them in the community.

Heck, it’s still pretty cool to throw $20 at something, and have a 1 in 10 chance of winning something awesome. And I would be lying if I said we hadn’t thought of running one for kicks, we’ve still got a stack of tees just sitting here…

The History and Timeline of Tee Jays Tag: 1976-2002
Diary of an Ozzy Osbourne T-Shirt Collector