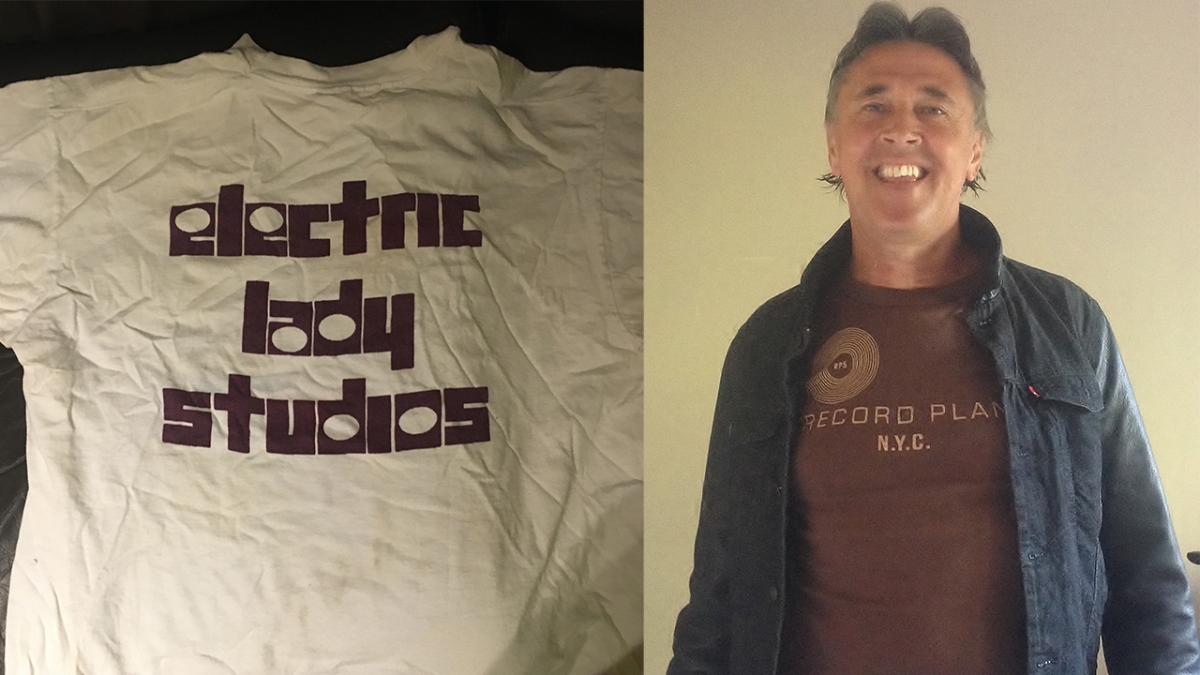 “My name is Mark Killington and always been a big music fan. By luck in early 1986 I got a job as a general gofer for the late great Rupert Neve (most famous audio equipment designer for studios) and what was then his new company Focusrite after he’d sold his Neve company. The first job he was doing was a sub-mixer for Air Montserrat (George Martin). Rupert was persuaded to go back into big console manufacturing and had a huge list of big studios wanting to leave a deposit to be one of the first recipients of one of his new consoles, unfortunately with the perseverance of the highest quality costing lots of money the banks pulled the plug which sent the company under only two large-format consoles were made due to this, both prototypes really, one for Master Rock and one for Electric Lady Studios in New York. I then started working for Hal Selby, the then owner of Electric Lady to help get all the parts out of the factory and shipped before the factory was locked. He promised me a T-shirt and jacket and he was good to his word and that’s how my interest started. I only collect in items that were issued to staff or clients, not ones that were on sale to the general public.”

The studio originally opened by Hendrix a few months before his untimely death. 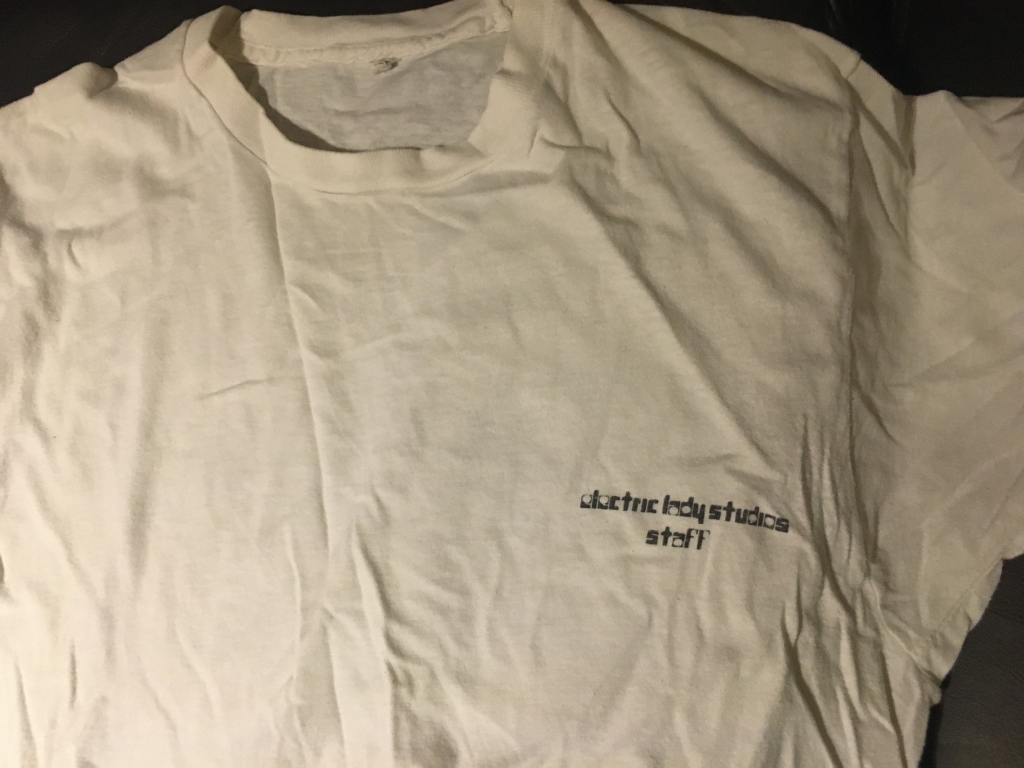 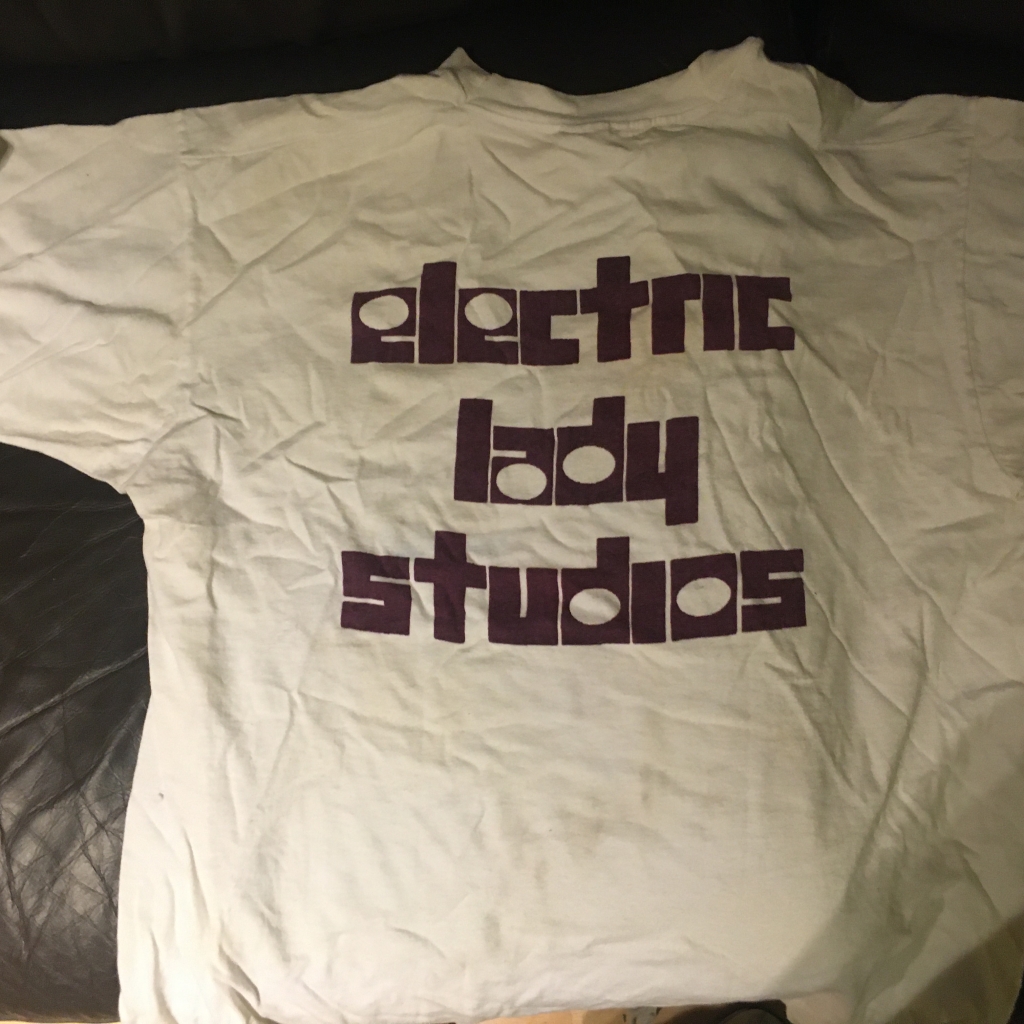 The studio Rupert Neve had a long association with and the first job he was working on when I arrived at the company. 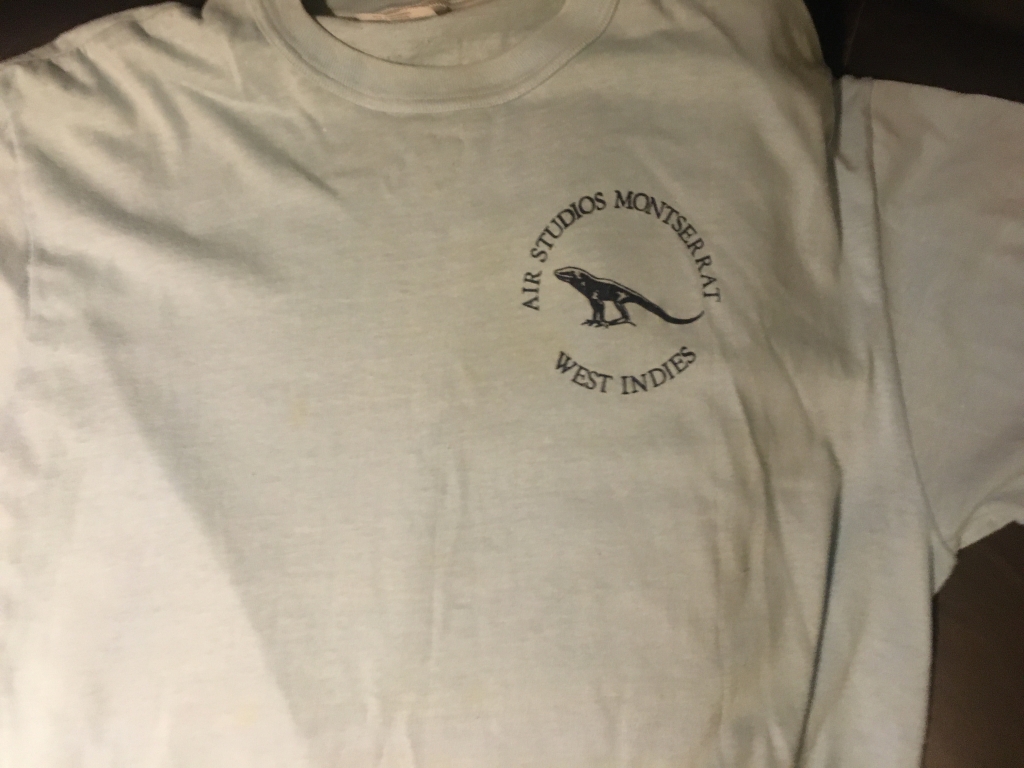 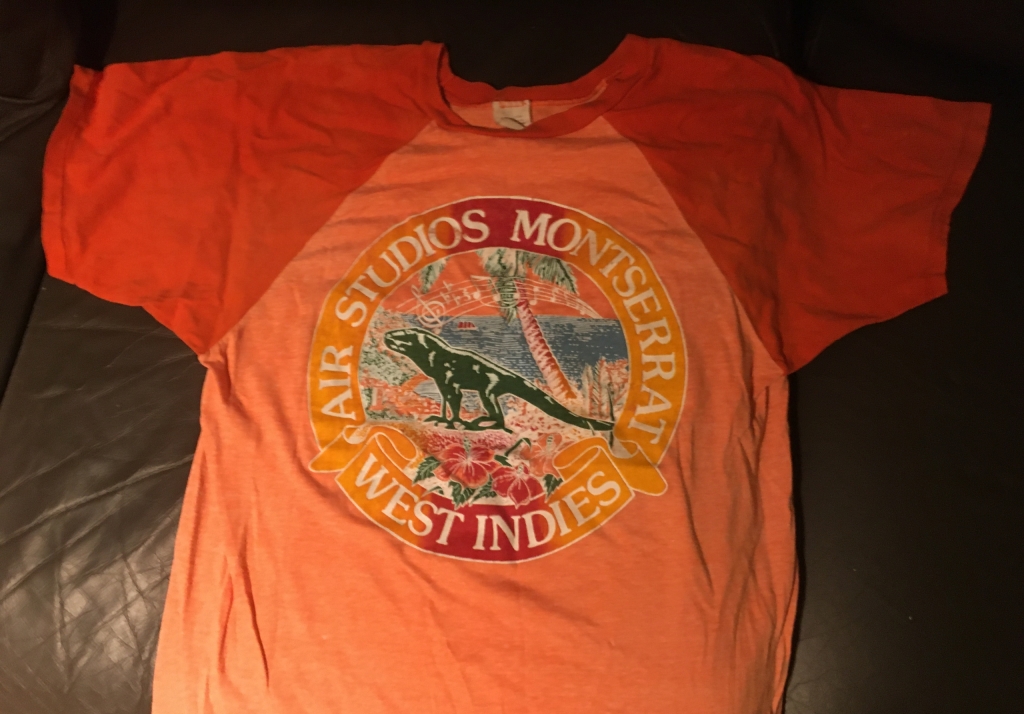 I could’ve sold this one many times over, this studio was owned by Albert Grossman (Bob Dylan’s manager.) 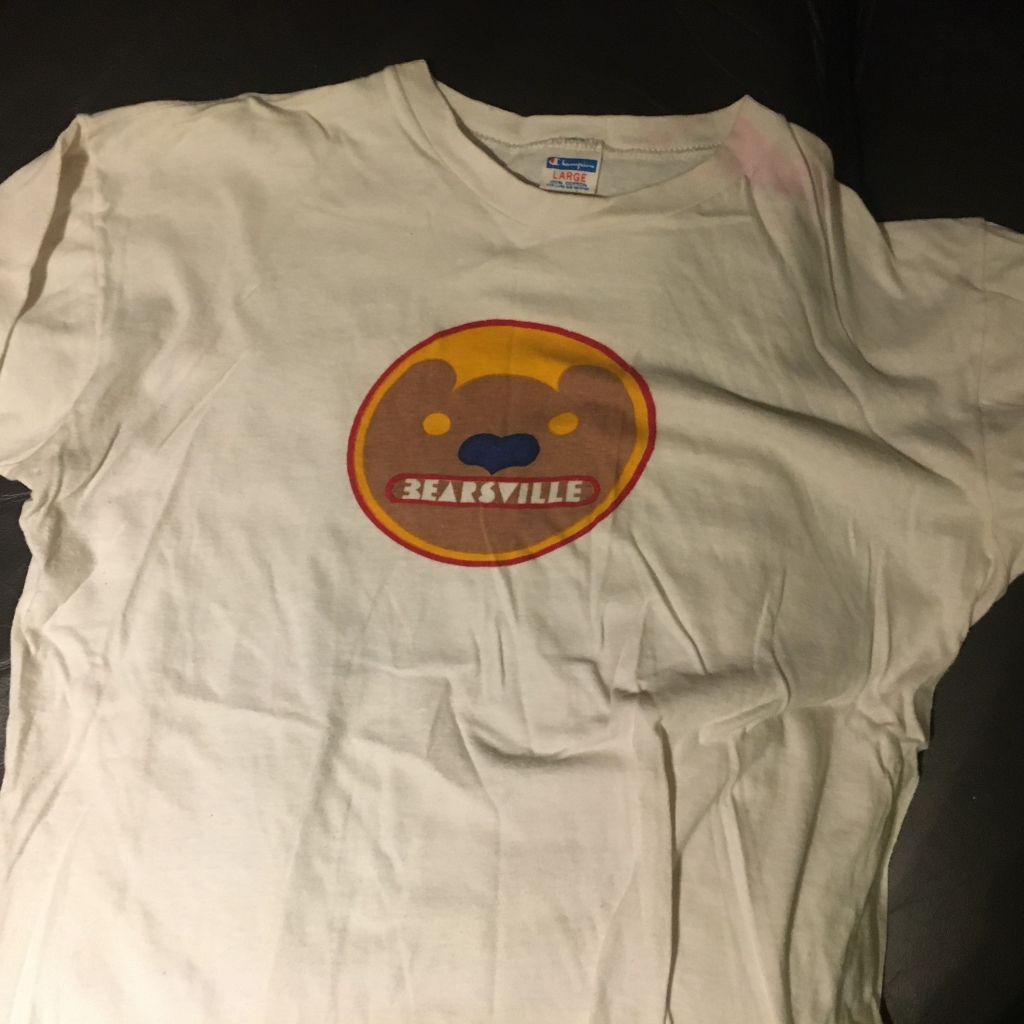 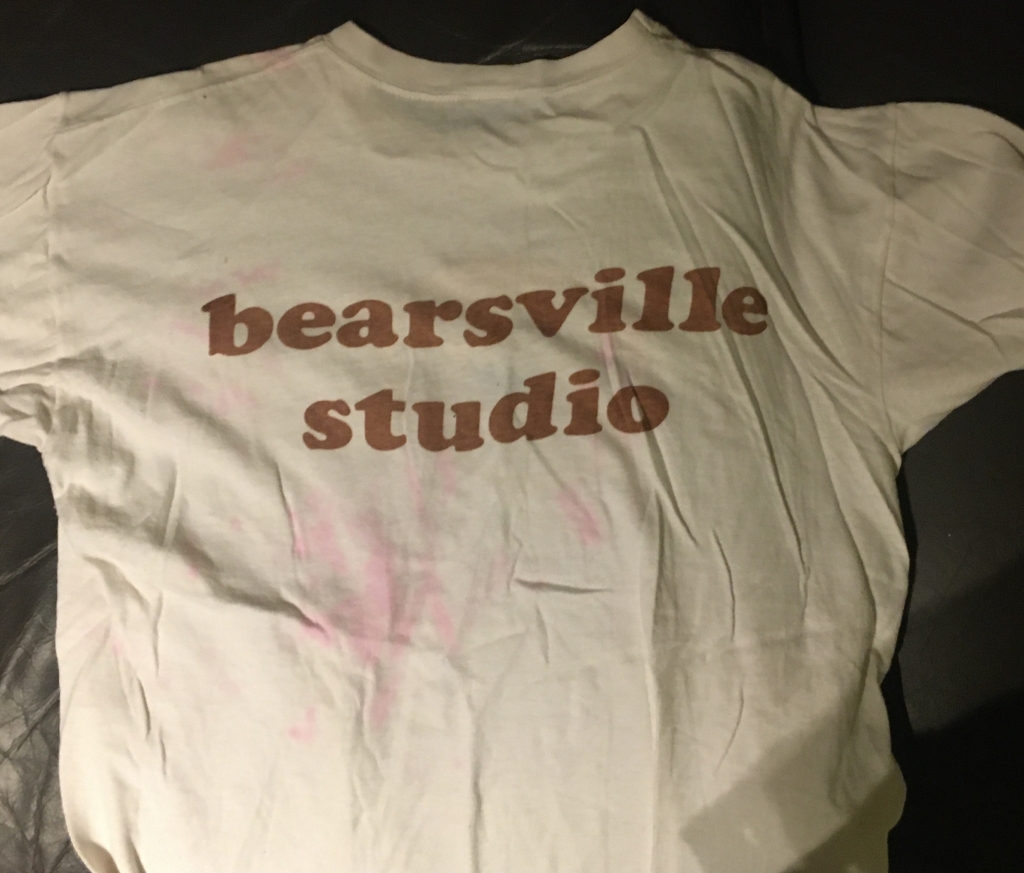 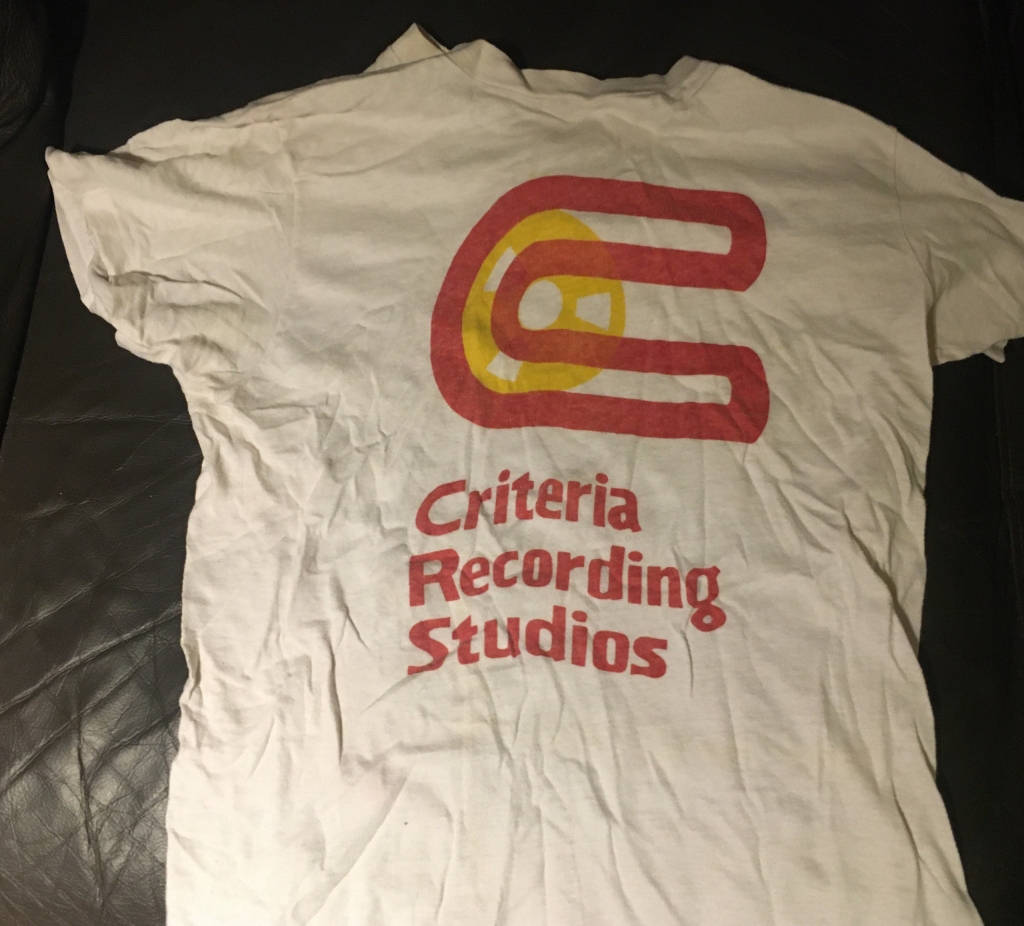 Where Lennon recorded mostly in the 70s. 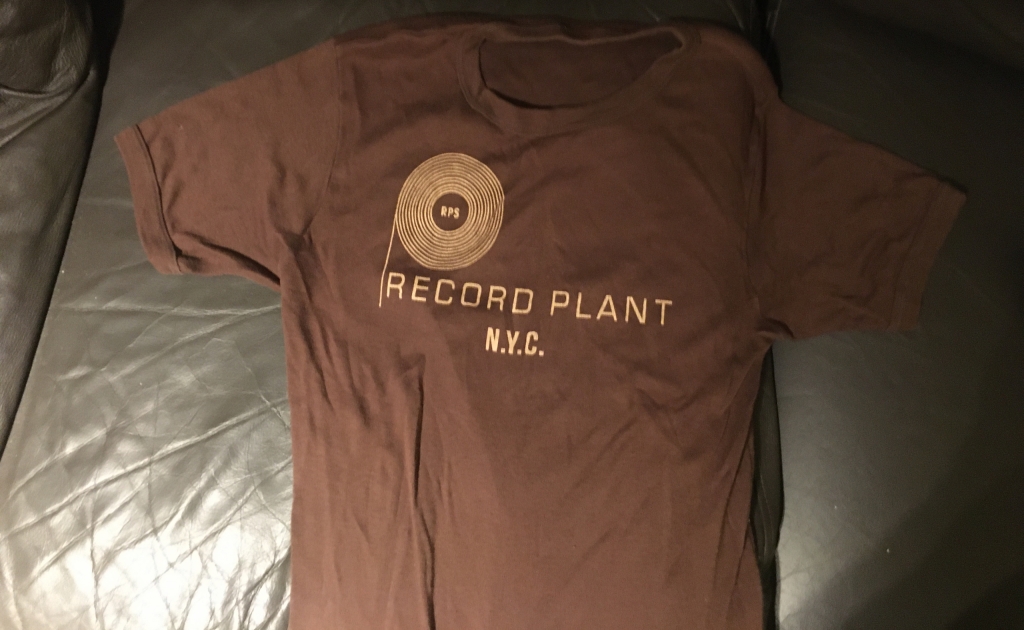 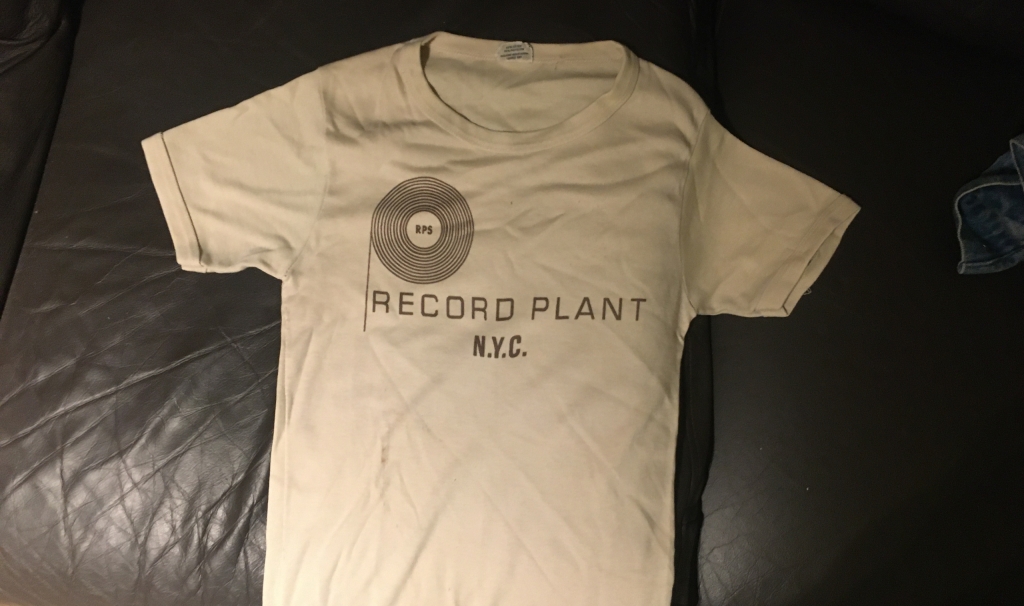 From the LA branch. 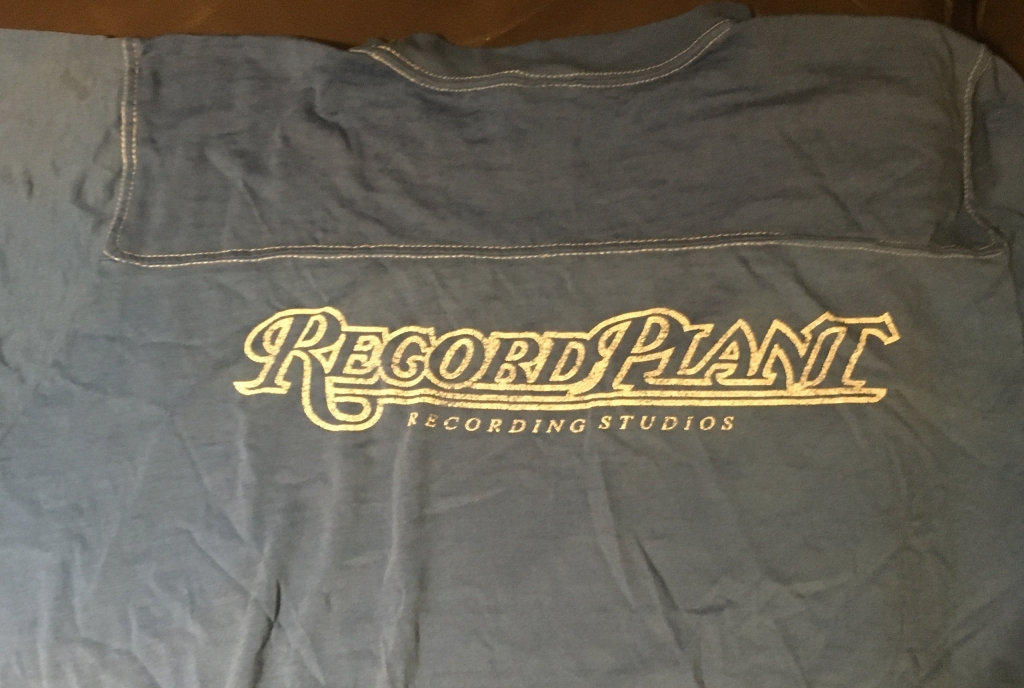 One of the most valuable items must be this Wally Heider top, from the San Francisco branch of Wally Heider Studios in the 70s. 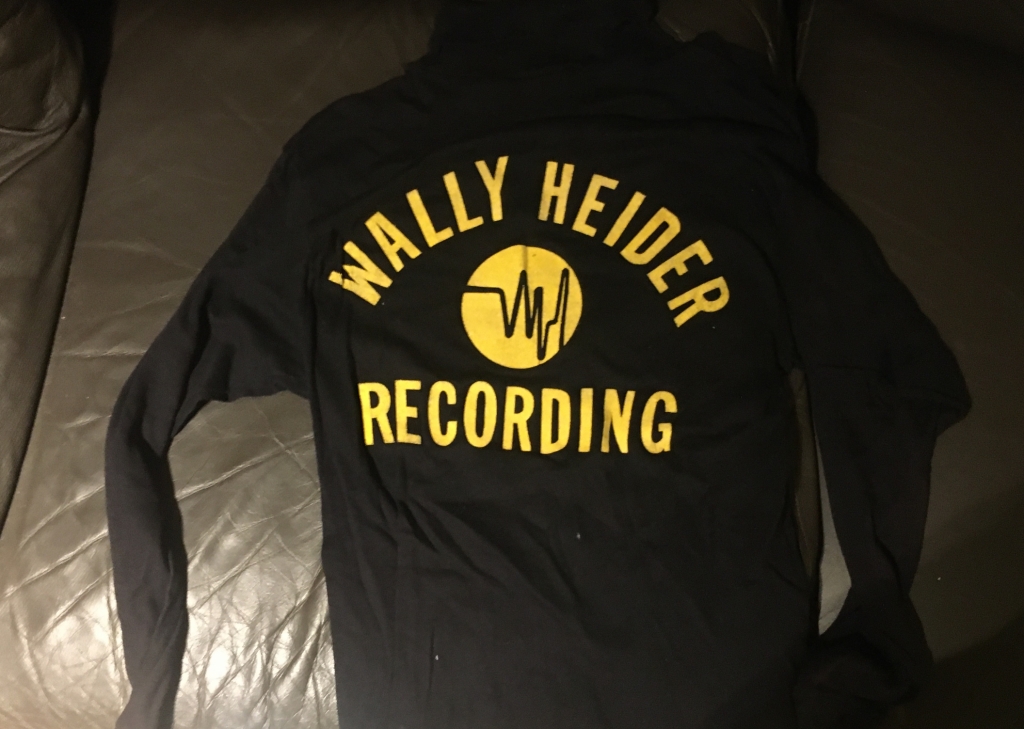 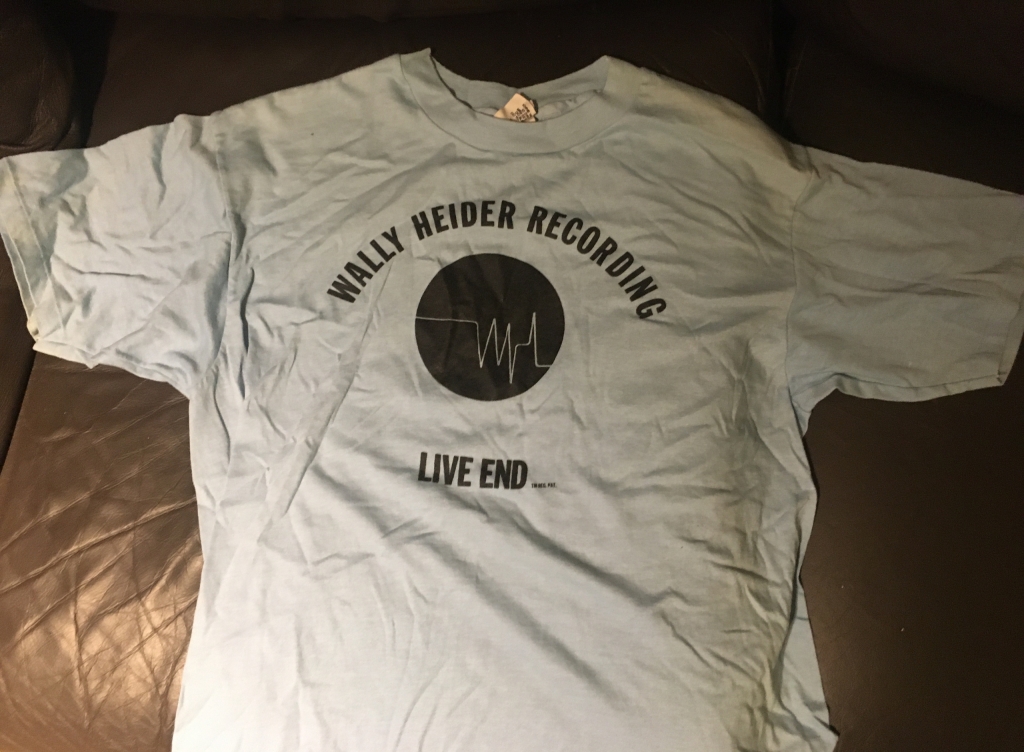 Another great San Francisco studio long gone The Automatt was only in existence from 76 to 84. 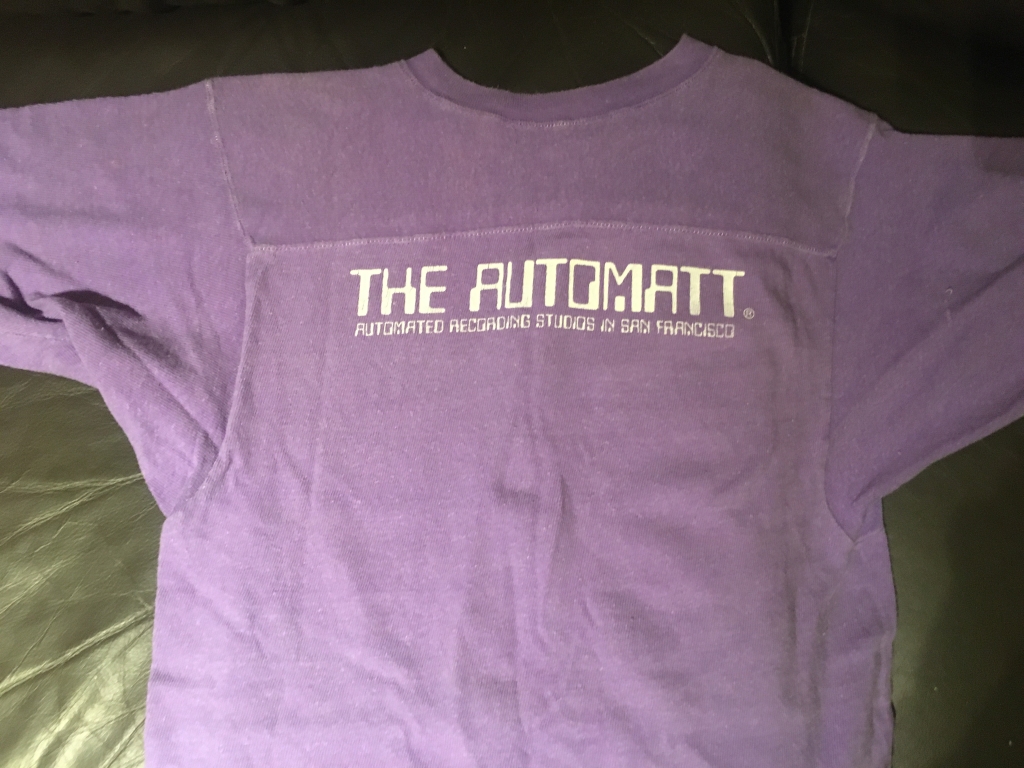 This one needs no introduction, Paisley Park 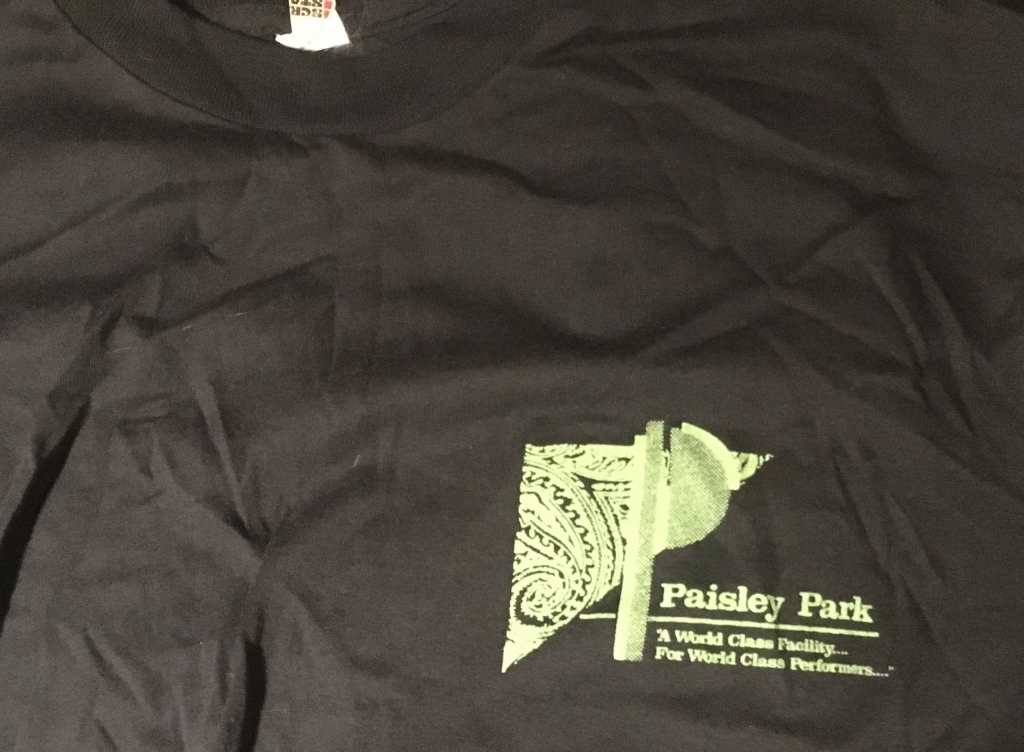 In Colorado, famous for their great Elton John albums in the mid-70s. 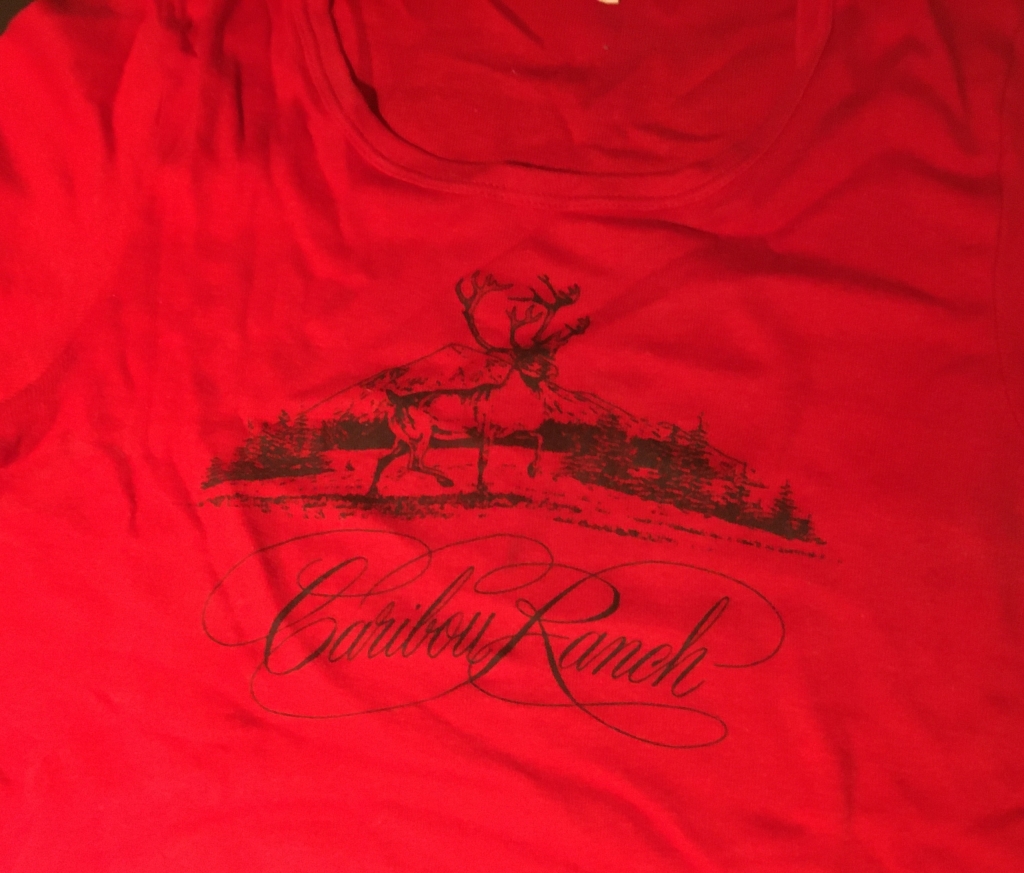 This one from Chris Blackwell’s Compass Point Studios in the Bahamas, AC/DC’s comeback album was recorded here and at Electric Lady. 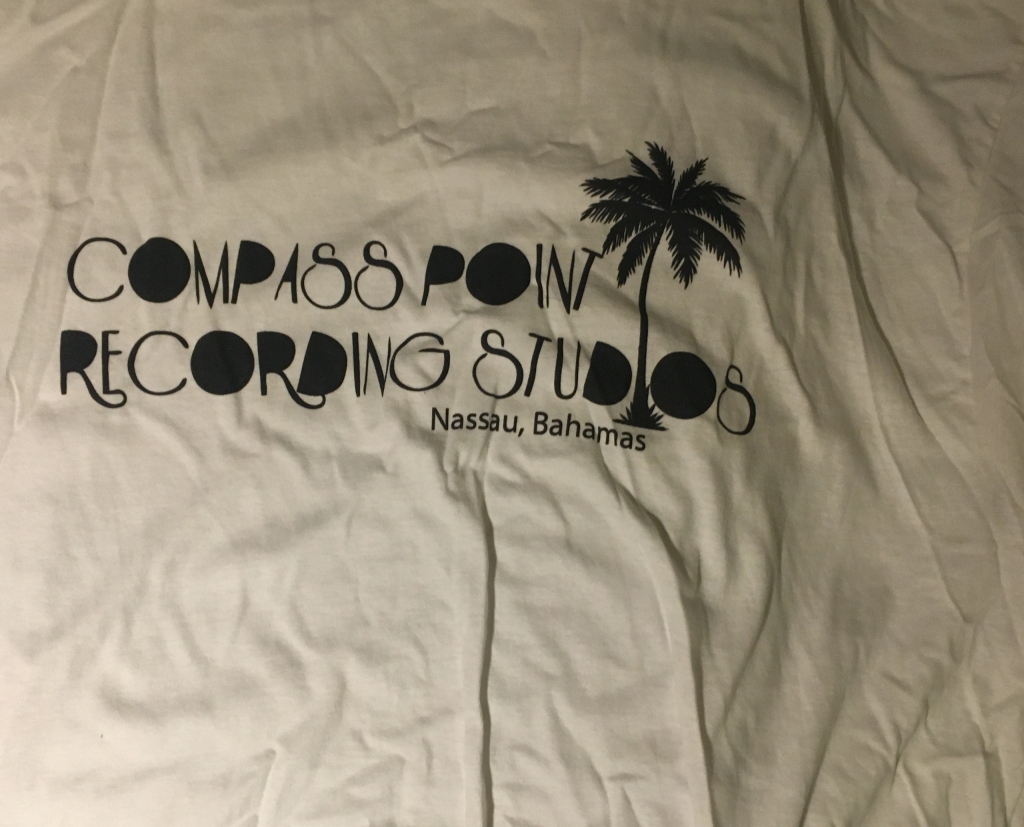 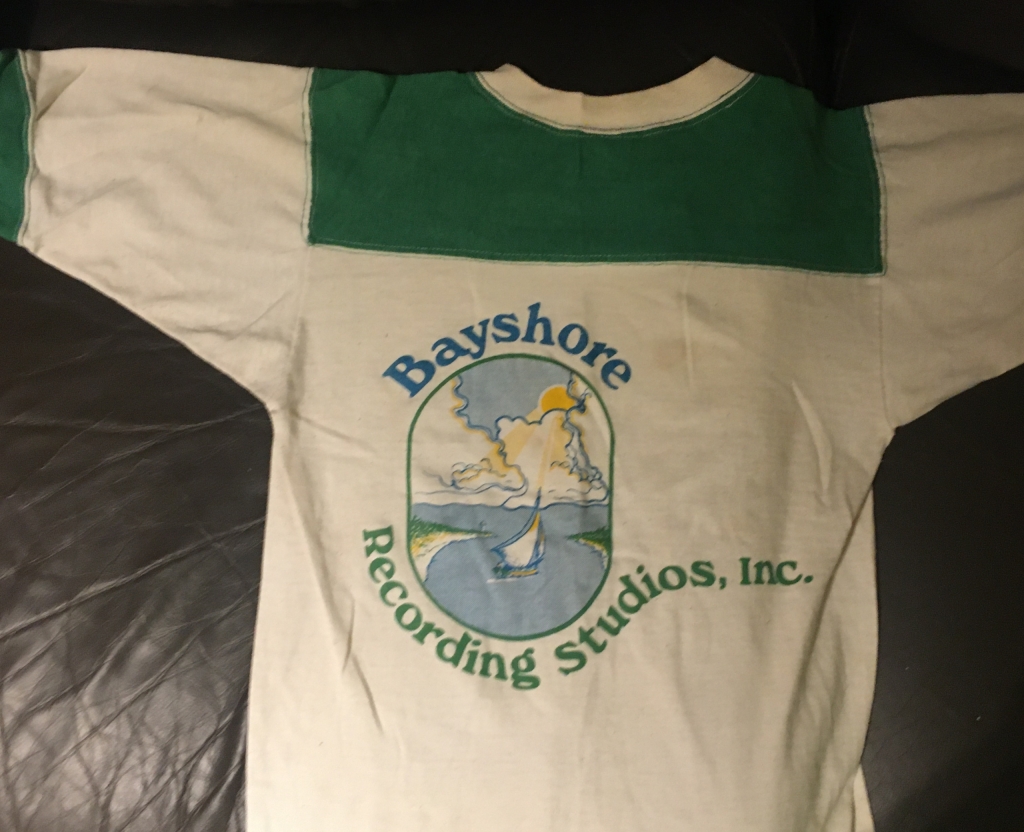 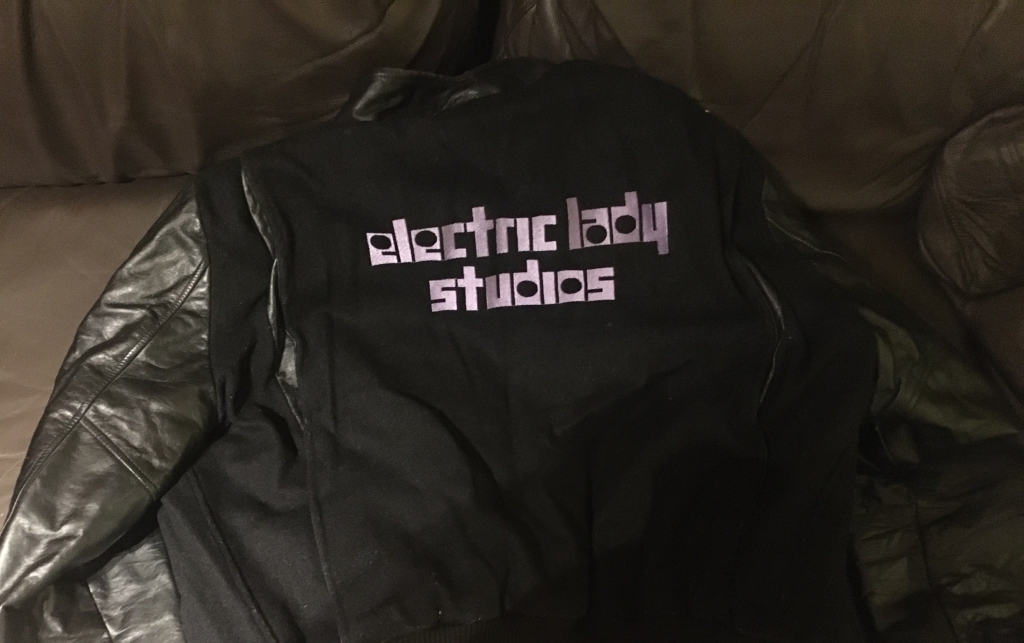 Where Lennon had been working on that infamous day, with a list of the records made there it had an apt name. 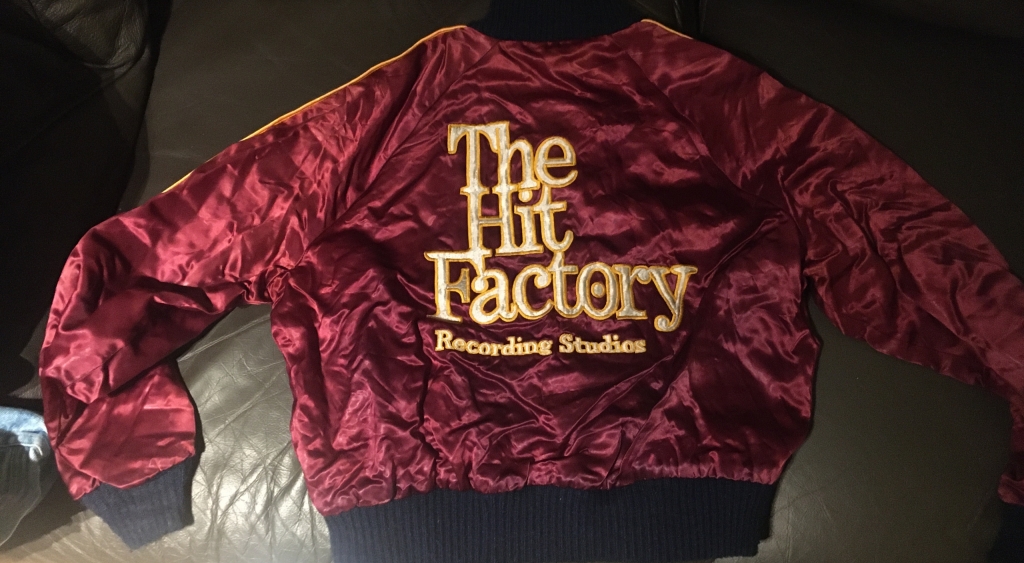 The famous studio in New York that’s been closed for 30 years or more. 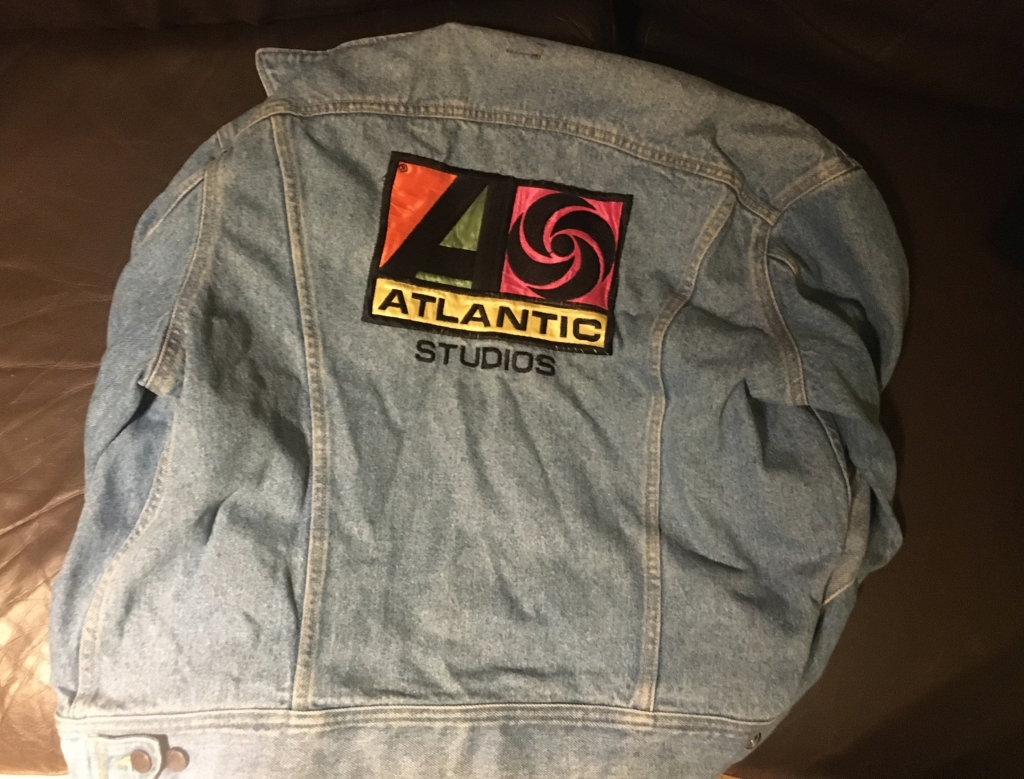 8 1980s WWF Vintage Wrestling T-Shirts That Deserve a Championship Belt
The History and Timeline of the Winterland T-Shirt Tag: 1974-2011