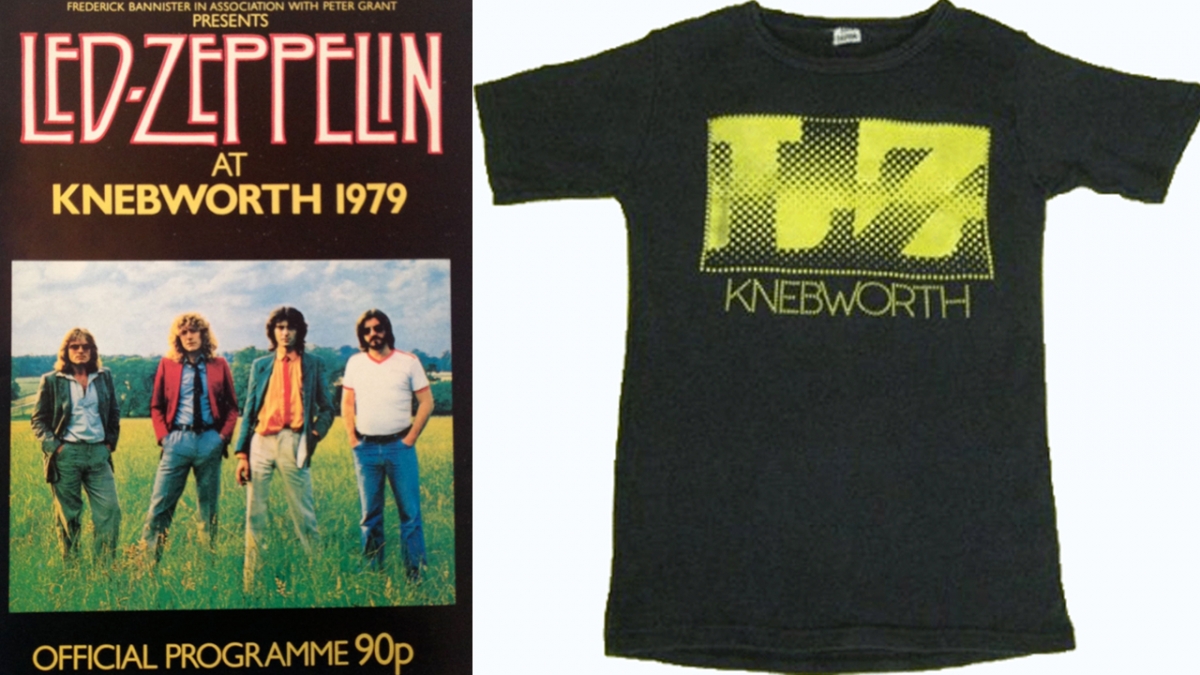 A few days ago the crew over at Stormcrow-Vintage was delighted to find their flagship t-shirt sold via eBay for [Begin Robin Leach Accent] a cool $10k. Arguably the rarest Zeppelin t-shirt in the world given it was used as a backstage pass for one of two concerts Zeppelin played at Knebworth House. It was printed in very limited quantities and only those privileged enough to be backstage and in the company of the band were given one of these relics. Stormcrow acquired the t-shirt directly from the family who screen printed the t-shirts for the event back in 1979.

Stormcrow’s $10,000 t-shirt was actually the second most expensive t-shirt for sale on eBay with a Beatles Banned Butcher tee tagged at twice the price. But until that or another t-shirt sells for more than $10k – we believe the sale of the Zeppelin tee is a record-setting transaction. And just in case you’re wondering, the eBay transaction has been completed, the shirt has been paid for, and will soon be en-route to the happy buyer who lives in Australia.

We think this deserves official recognition by the Guinness Book of World Records and we’re working with Stormcrow to submit a claim. Your kids don’t really need that college money do they?