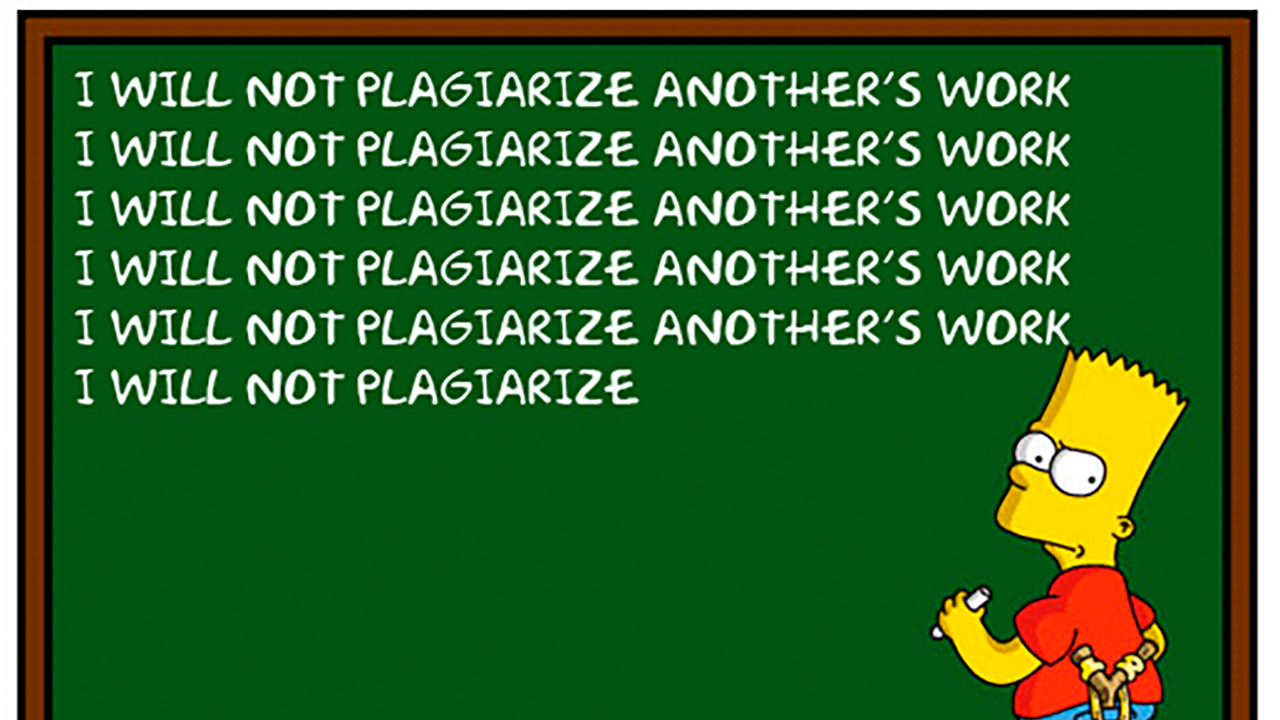 In and around 2006 we authored a few eBay guides on the subject of, you guessed it, vintage t-shirts! It was a response to the fact that bootleggers were thriving on eBay and we hoped to steer as many people as we could toward vendors who were honest. The basis of the t-shirt buying guides was how to buy a true vintage t-shirt on the system, which included a basic guide to brands. The two guides received excellent ratings over the years which landed us among eBay’s top-rated guides/reviewers. We’re also pretty certain the expertise we demonstrated in the guide was a small factor in their decision to award us as one of their Entrepreneurs of the Year in 2007.

In 2008 we launched our blog. At that time we revamped and expanded our first two guides and then added two more parts. The revised and new information was only available on our system. You can view them all here. After we dismantled our eBay shop and launched our own marketplace – we decided to take our information with us and have it available exclusively from our domain. That’s our right, no? We wrote it. The problem was there was no way to delete the eBay guides from eBay. Eventually, we realized all that could be done was replace the text within the guides with nonsense text. It stood that way for several months until recently we noticed an option to actually delete, which we did.

The guide is clearly based on our series of guides.

Here’s a snippet of ours:

With literally thousands upon thousands of bands, they could have cited, using the same band and acronym variation is a red flag this guide was based on ours. There are many other instances throughout. For example – they cite the exact same nine examples of tag/brands we did in (almost) the same order: Screen Stars, Hanes, Sportswear, Logo 7, Artex, Trench, Brockum, Giant, and Gem.

What’s worse is that eBay’s guide outranks ours in the search engines. I guess we’d have to take that up with Google – why has our quality content written years previous been quickly outranked by a version that re-hashes our information? The little guy gets shafted yet again!

One thing’s for certain – when eBay (the world’s largest dealer of vintage t-shirts) wants to know about vintage t-shirts, they come to the experts at Defunkd. But is that enough? Do we have any rights here? Have they changed enough of the text to avoid infringing on our material? Does the fact that we originally wrote the first two guides on eBay mean they own the material? If that’s the case they don’t make it obvious anywhere during the process of submitting one. There’s no disclaimer, agreement, or warning.

This news outraged many of our friends on our Facebook page, multiple people suggested that we should seek legal advice. We don’t have the resources for that type of action. We’re hoping they’ll dismantle it out of respect. Fat chance.

Here’s how you can protest:

eBay recently restructured their guides which no longer allow people to vote them unhelpful. The good news is that you can now speak your mind via the Facebook commenting section at the bottom of the page:

Thanks for your support!

Update! In May of 2014, after some coverage by ecommercebytes.com and a few strongly worded tweets directly to eBay’s upper brass… we were contacted by their support team. They informed us they would be suspending the guide whilst a thorough investigation took place. Fast forward to September of 2014 we’ve heard nothing back, and the guide is still not available. Victory is ours!