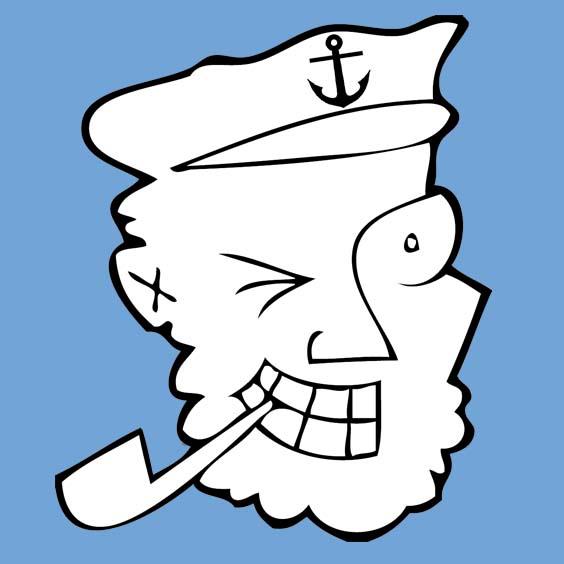 Our pals over at The Captain’s Vintage are expanding their fleet with a line of Captain branded tees. They just launched a crowd-sourcing campaign on Kickstarter which offers tiered rewards for donations of 5 or more bucks.

The video attached to the campaign is awesomelarious (awesome and hilarious.) It got an early nod from the Academy for best retro: visual effects, sound and editing. There’s also a Commodore 64 cameo, the exact same model we have at our vintage HQ.

If you’ve ever wondered what The Captain’s quarters looked like this video gives you a sneak peek inside a vintage tee operation. There’s even cameo from The Captain and his crew.

Check it out here.